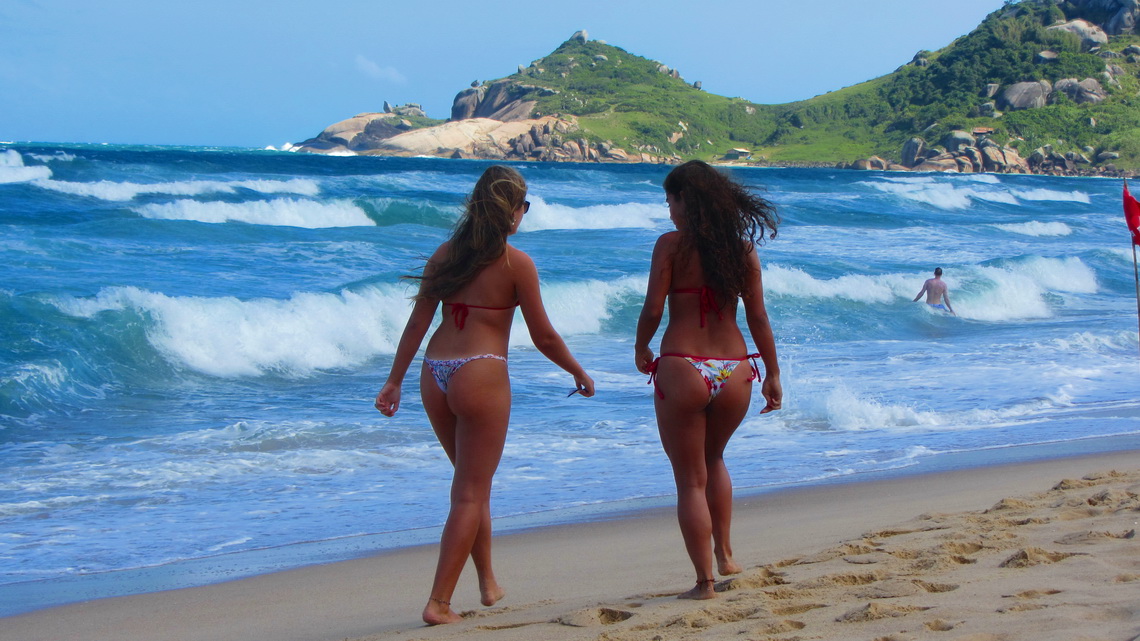 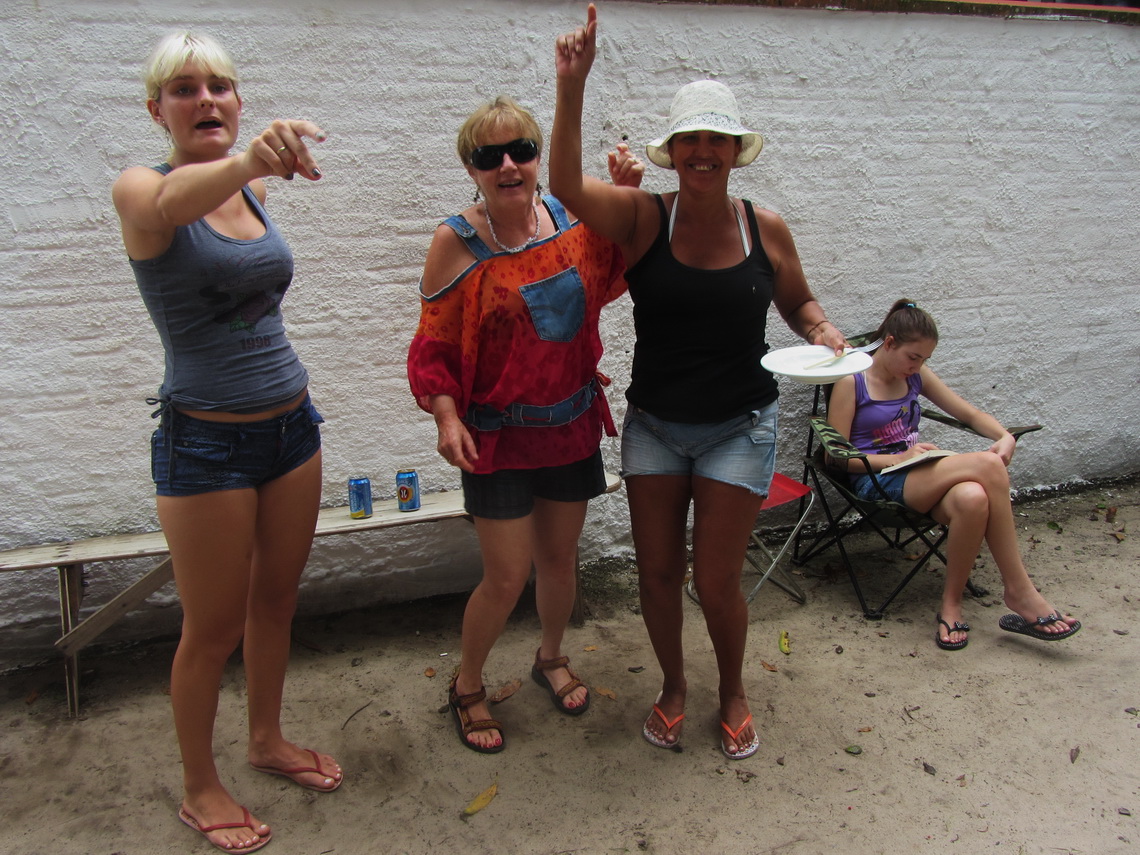 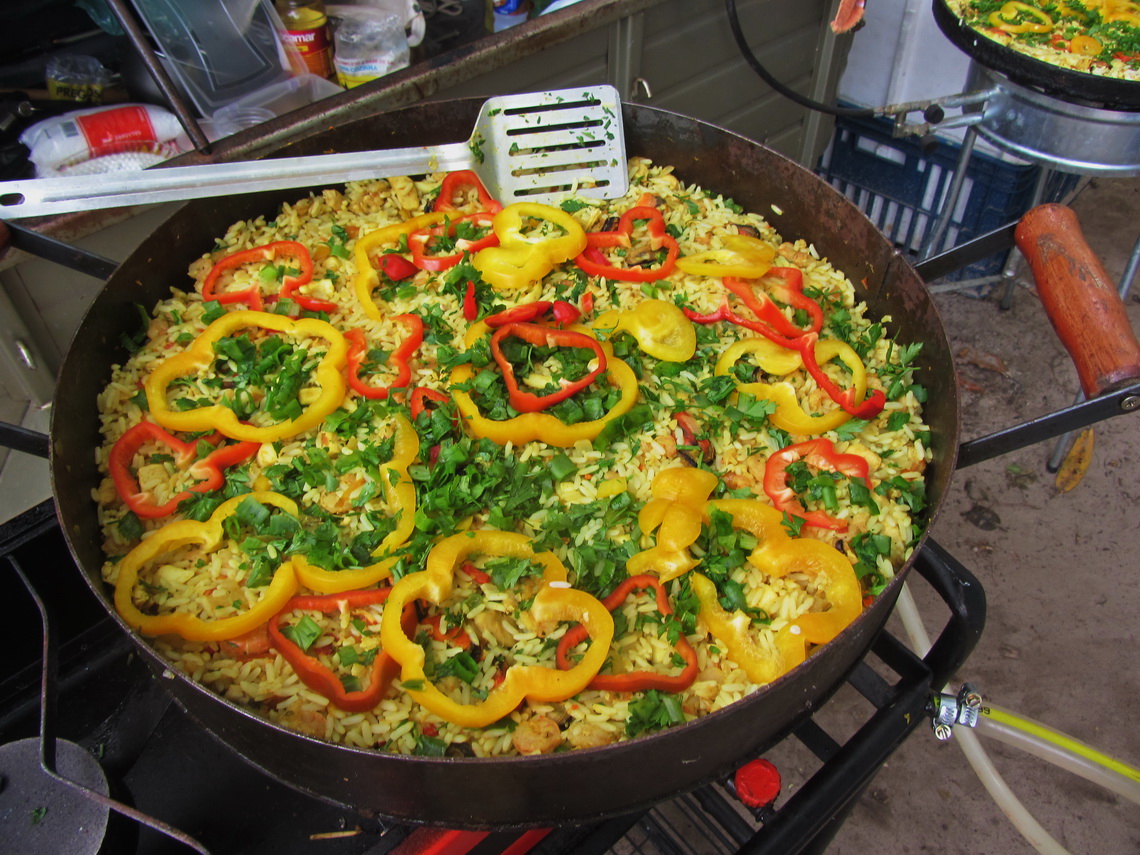 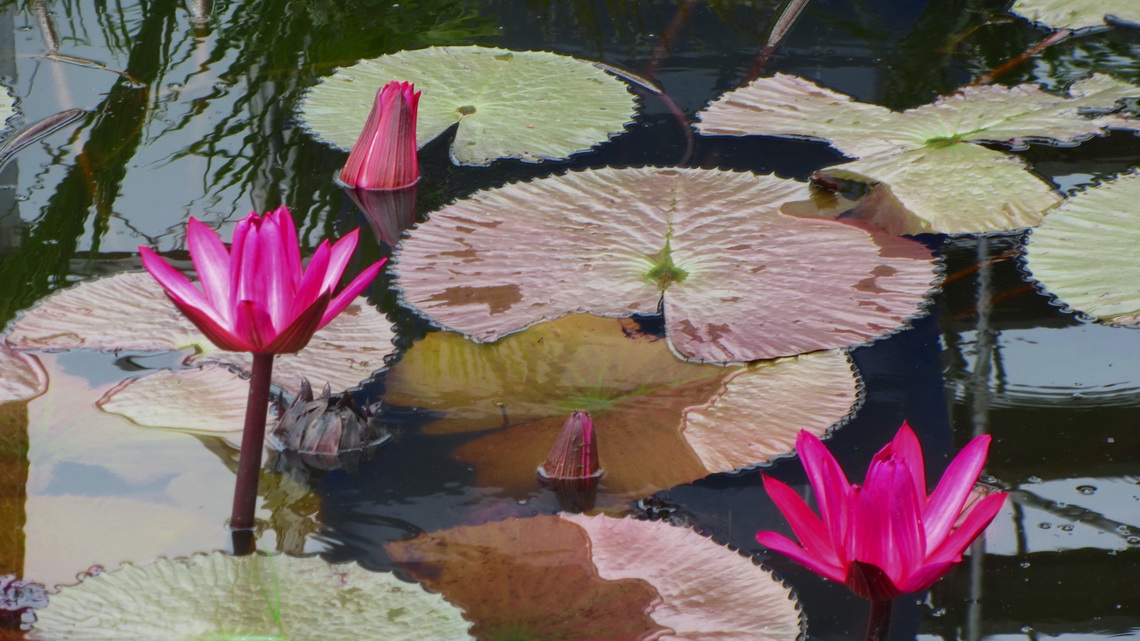 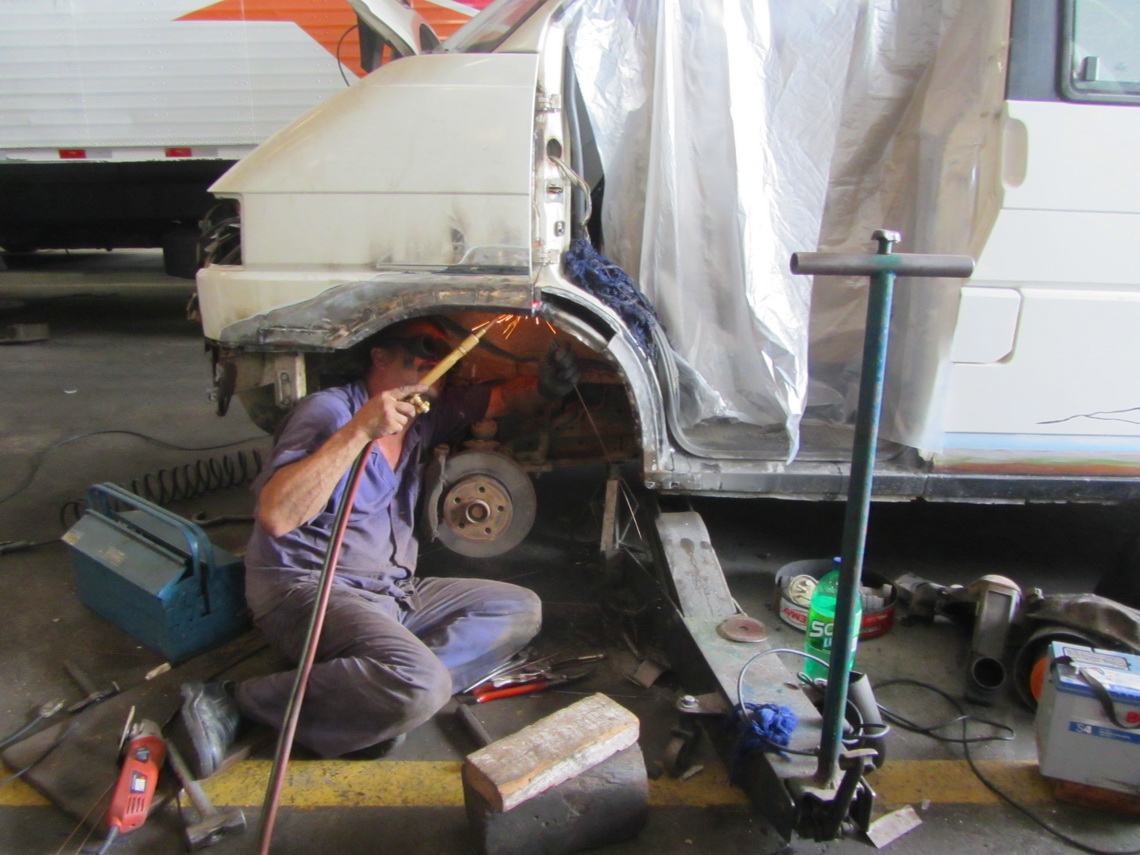 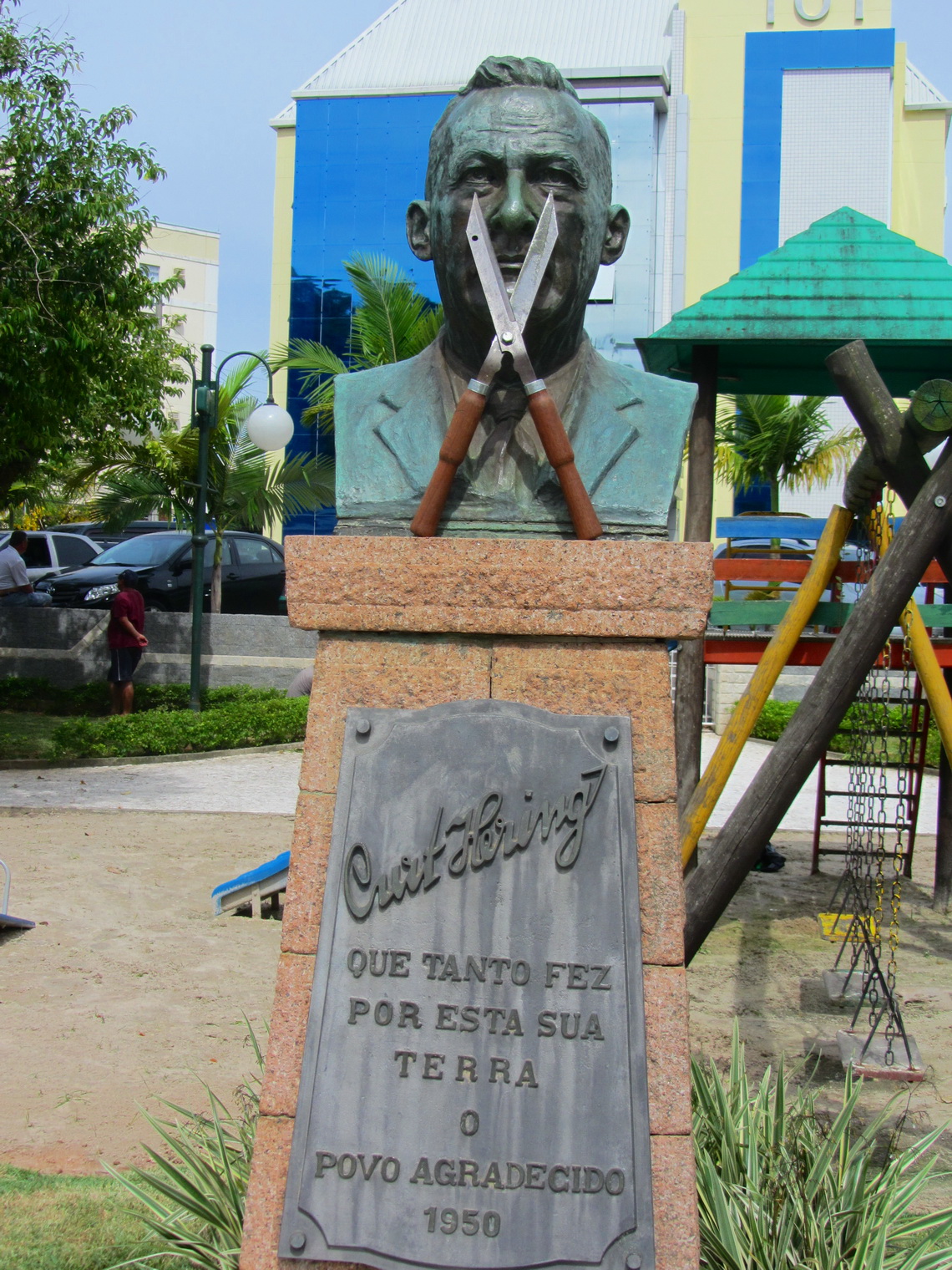 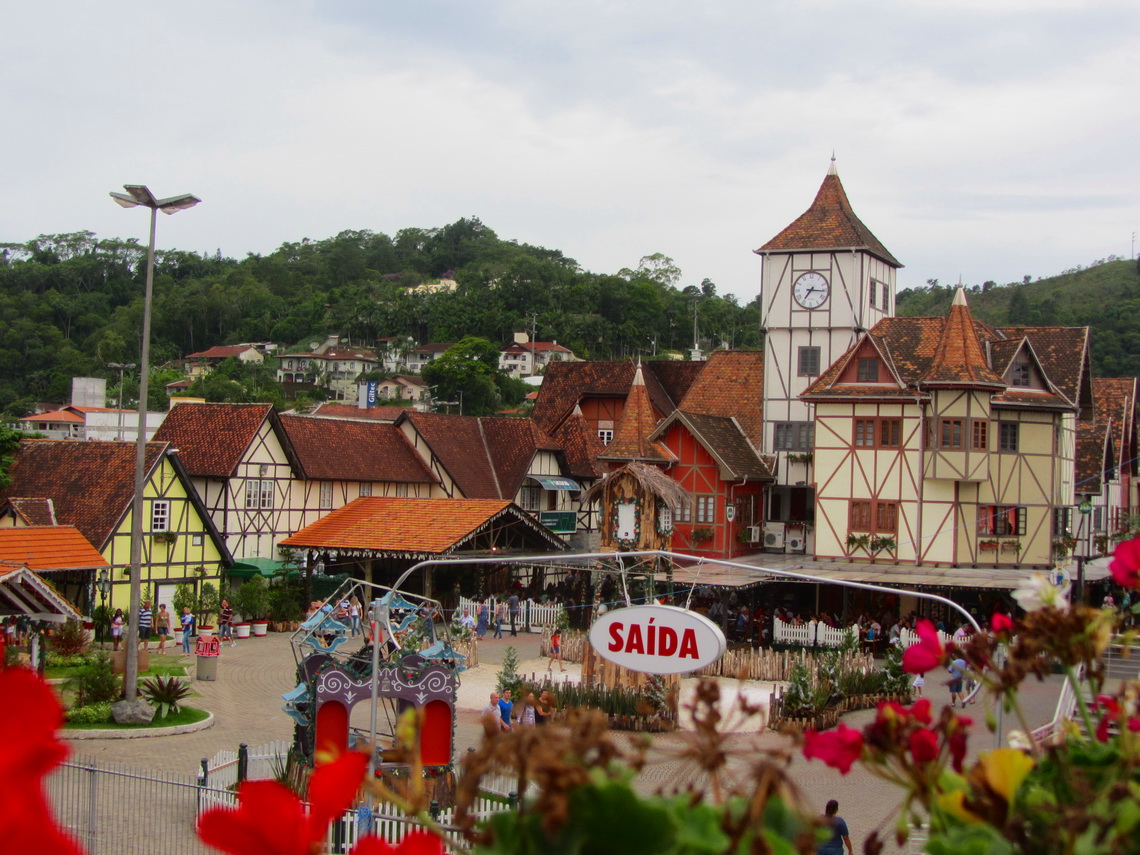 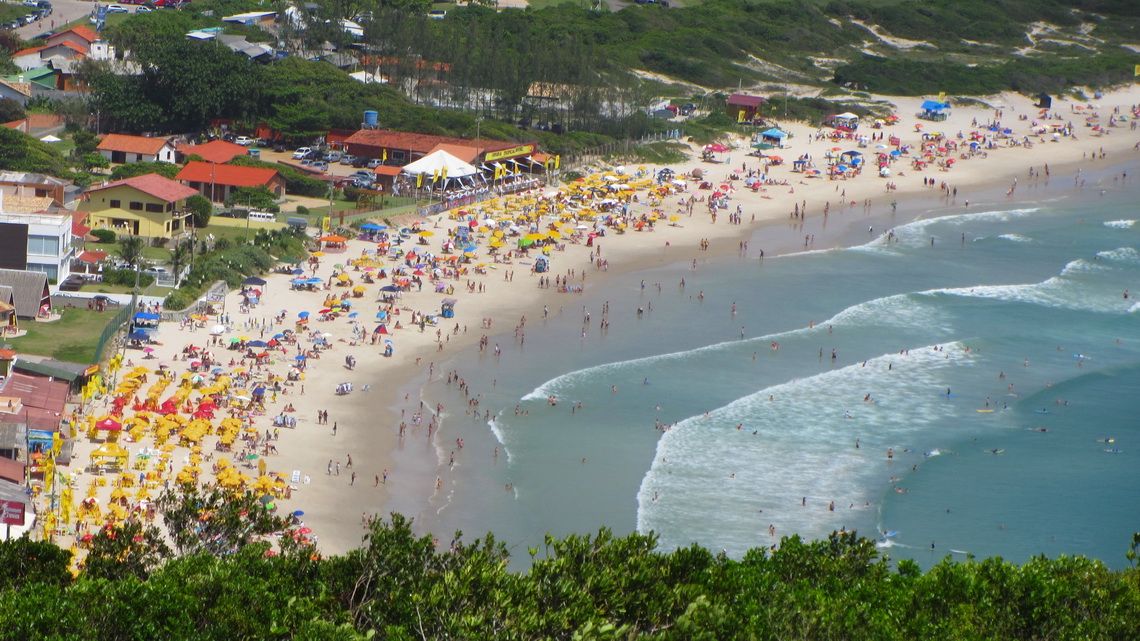 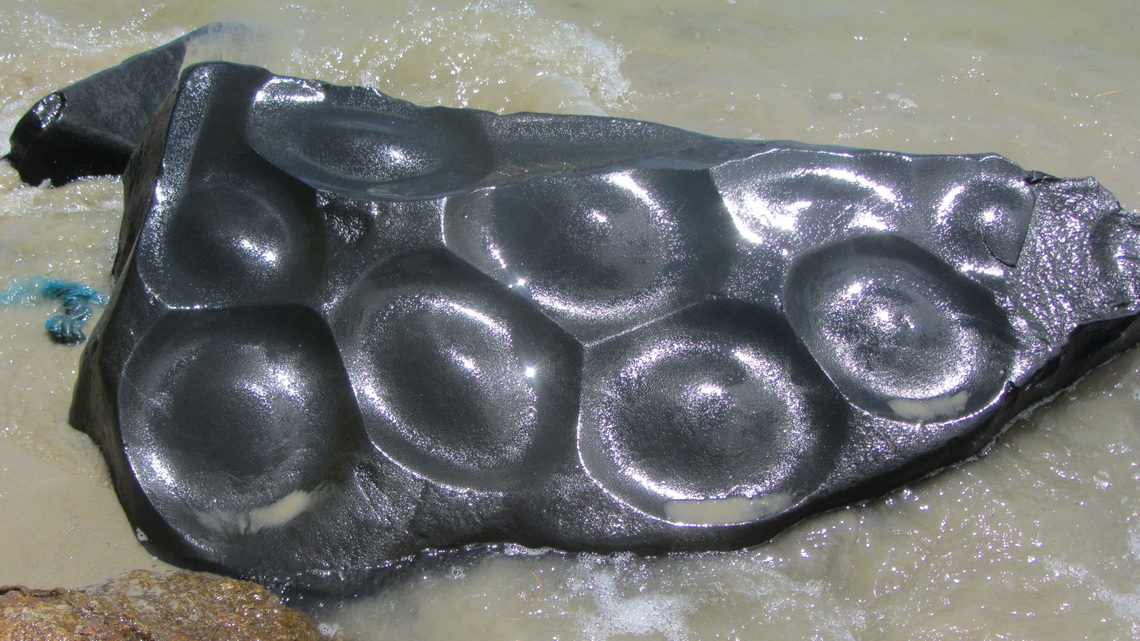 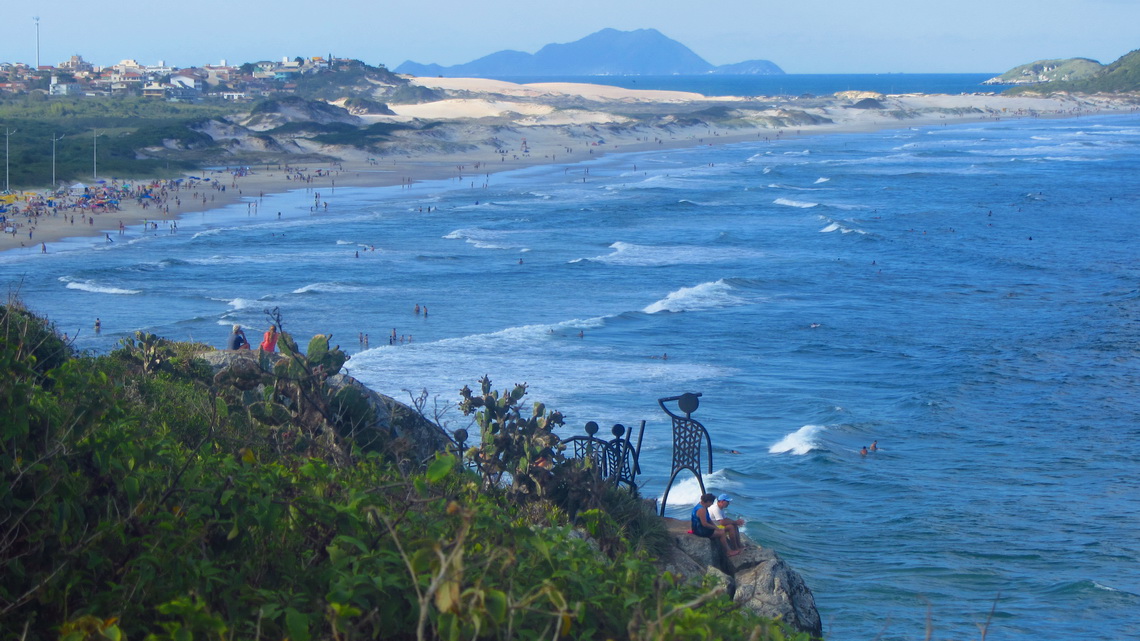 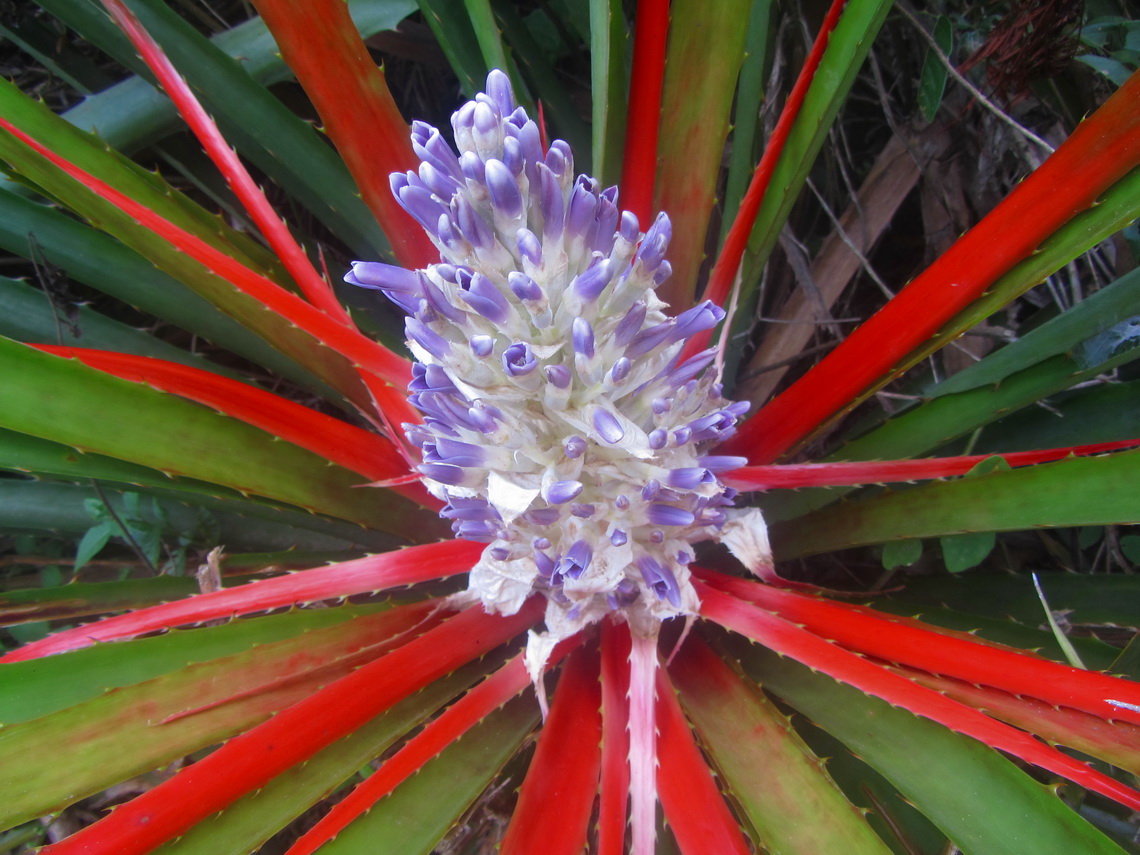 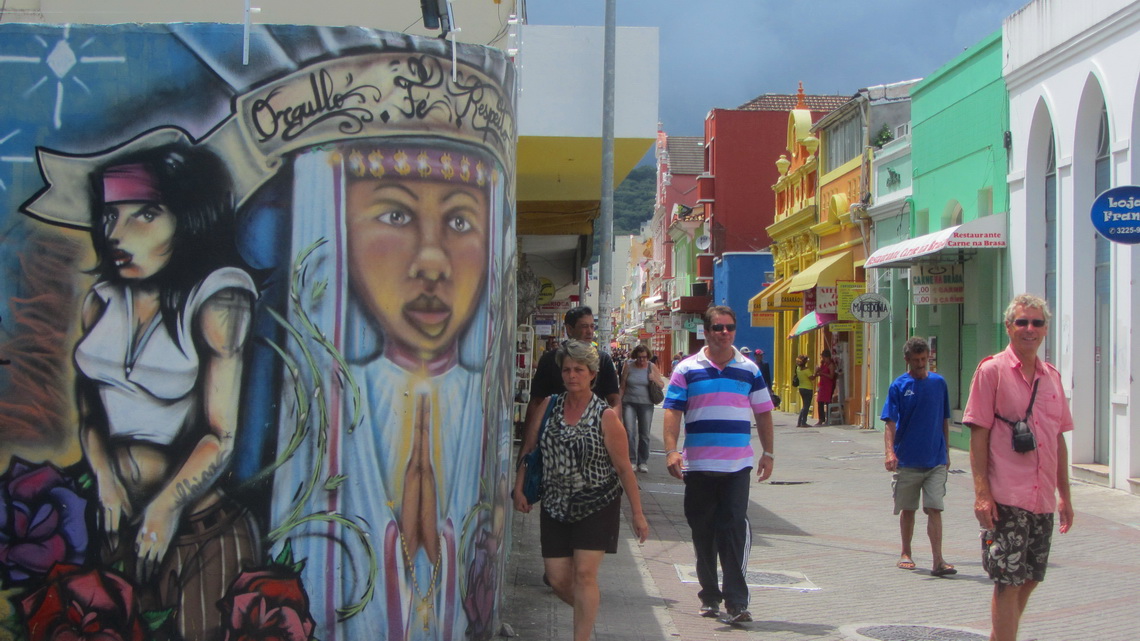 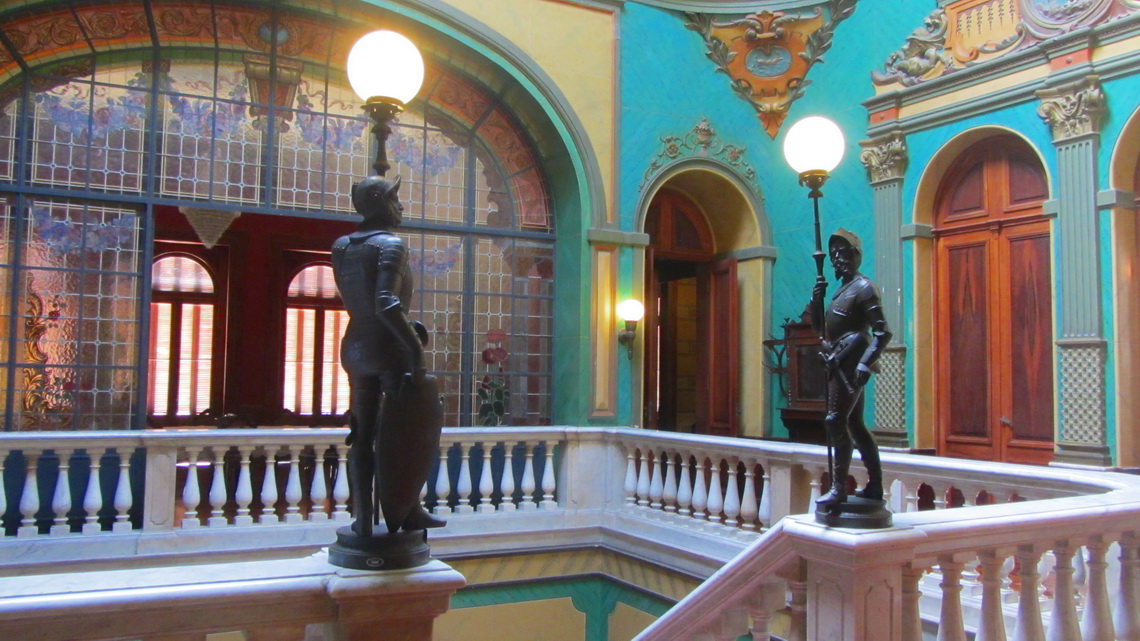 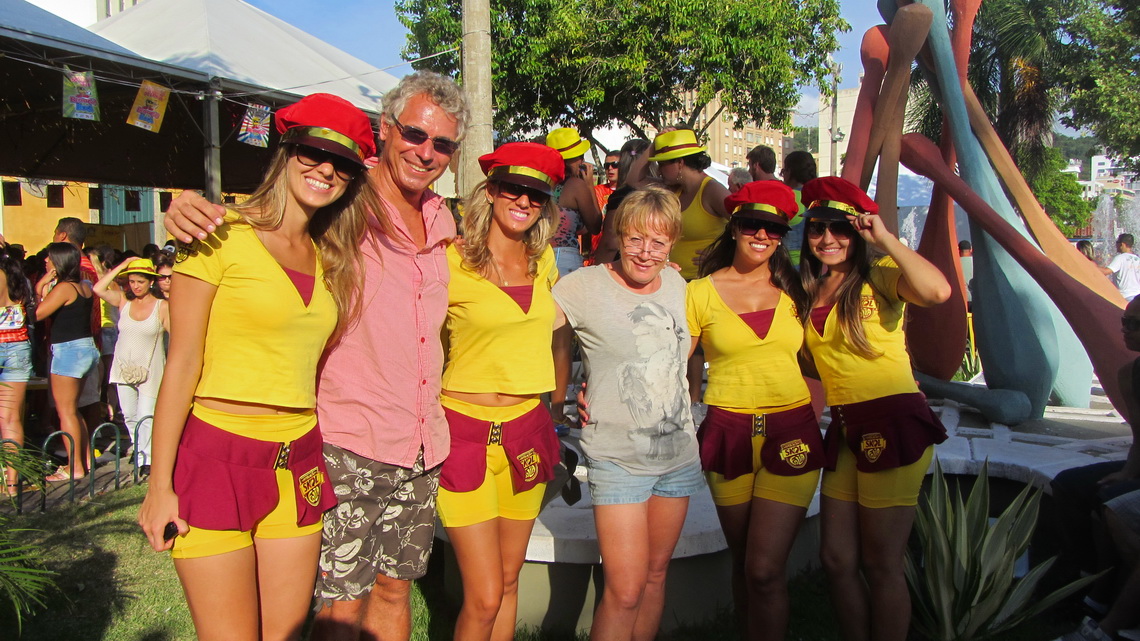 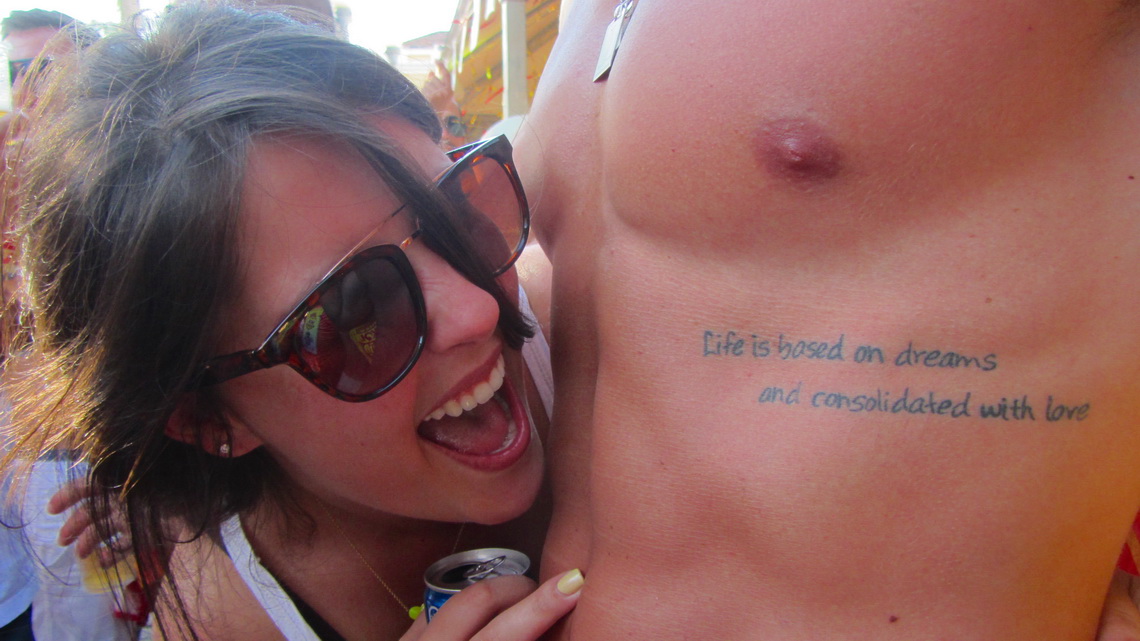 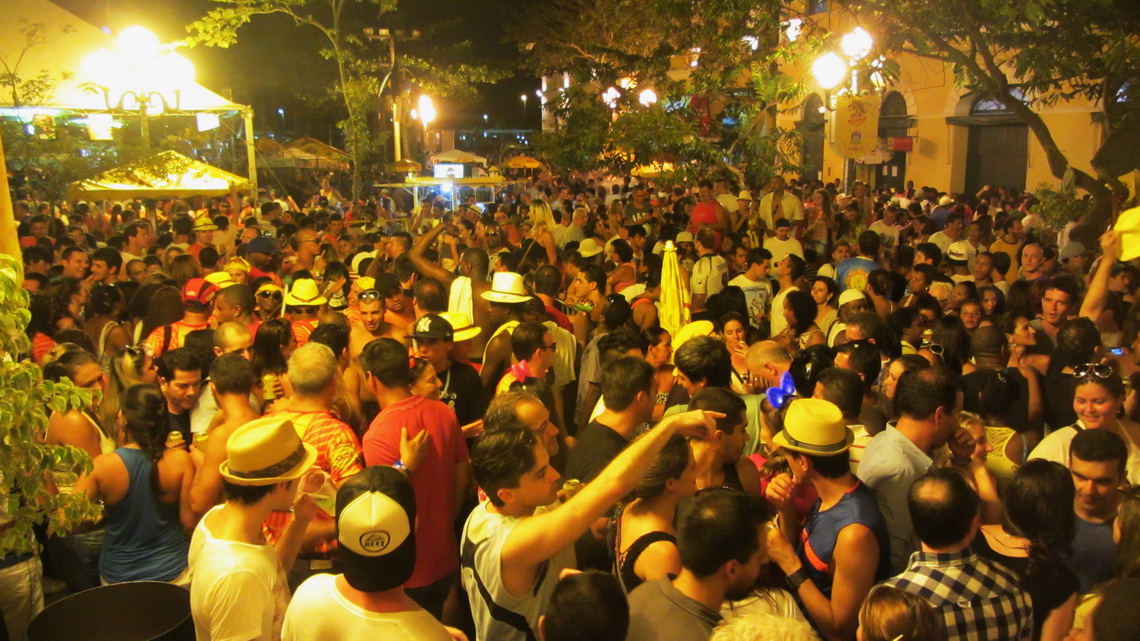 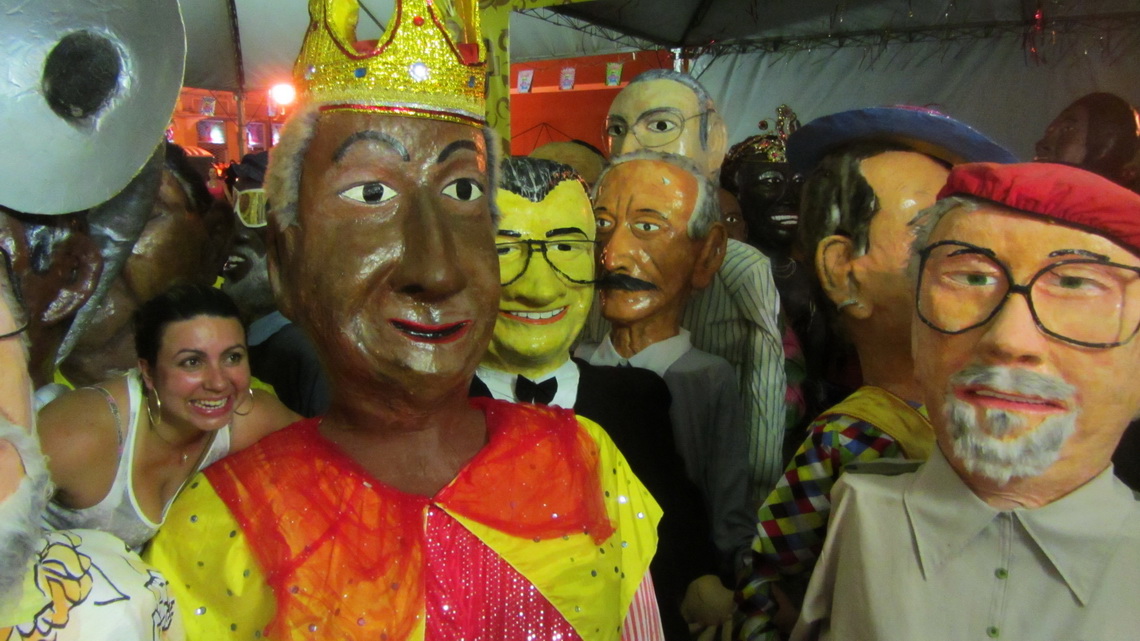 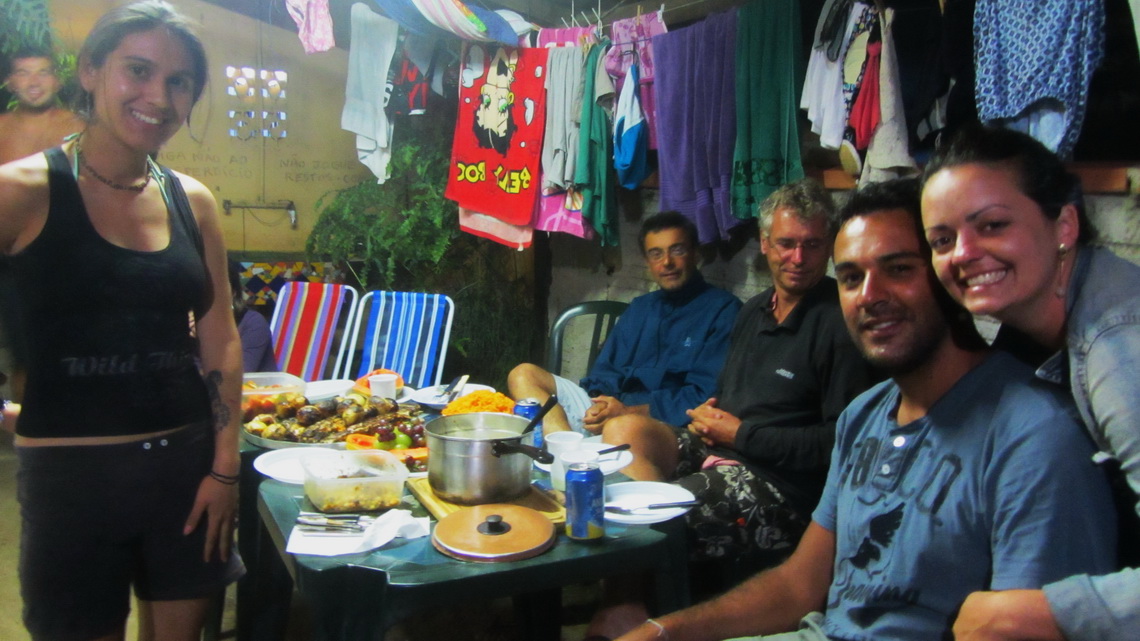 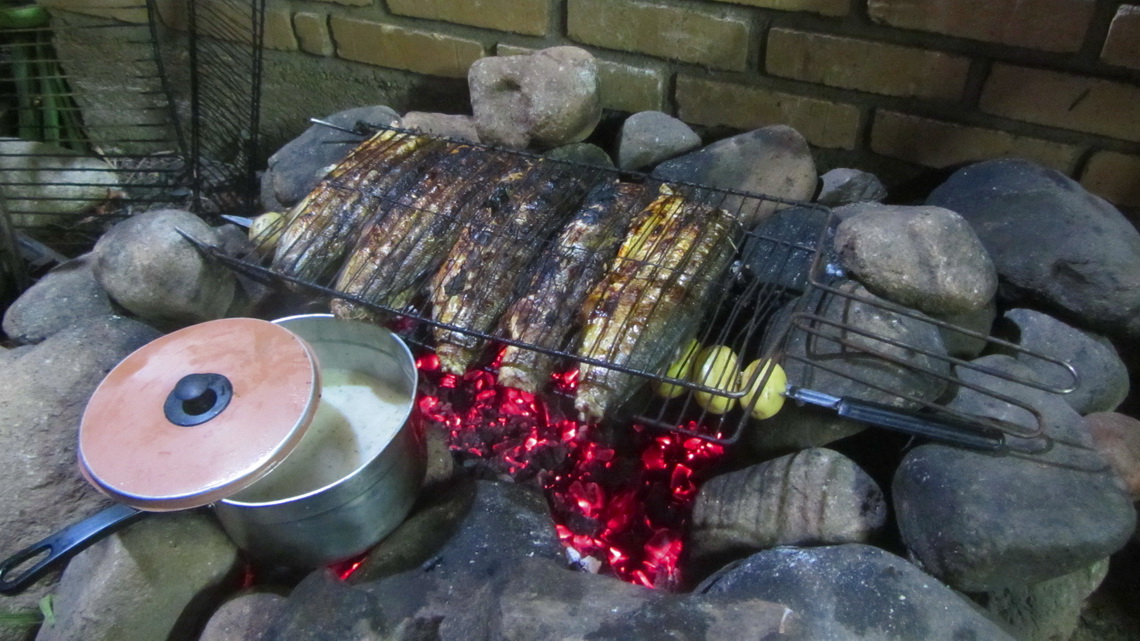 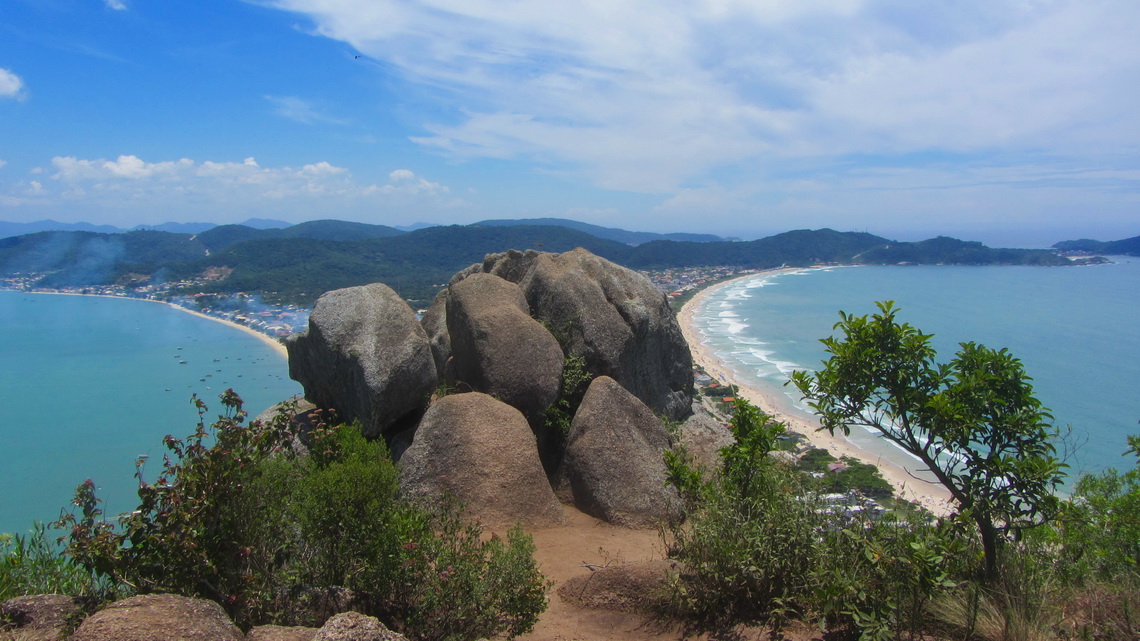 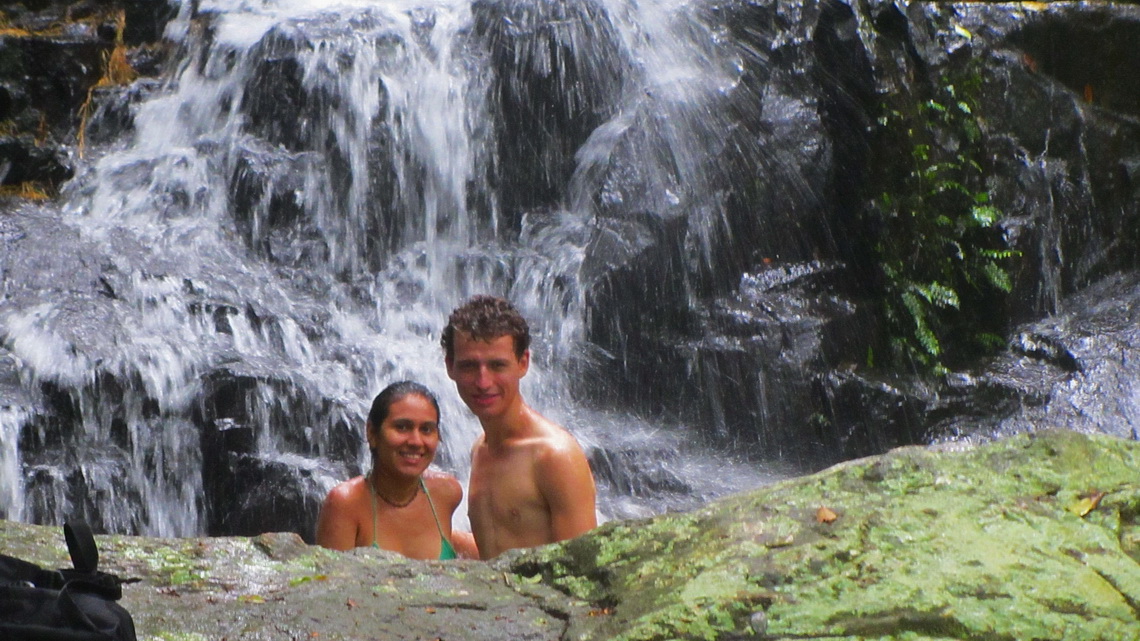 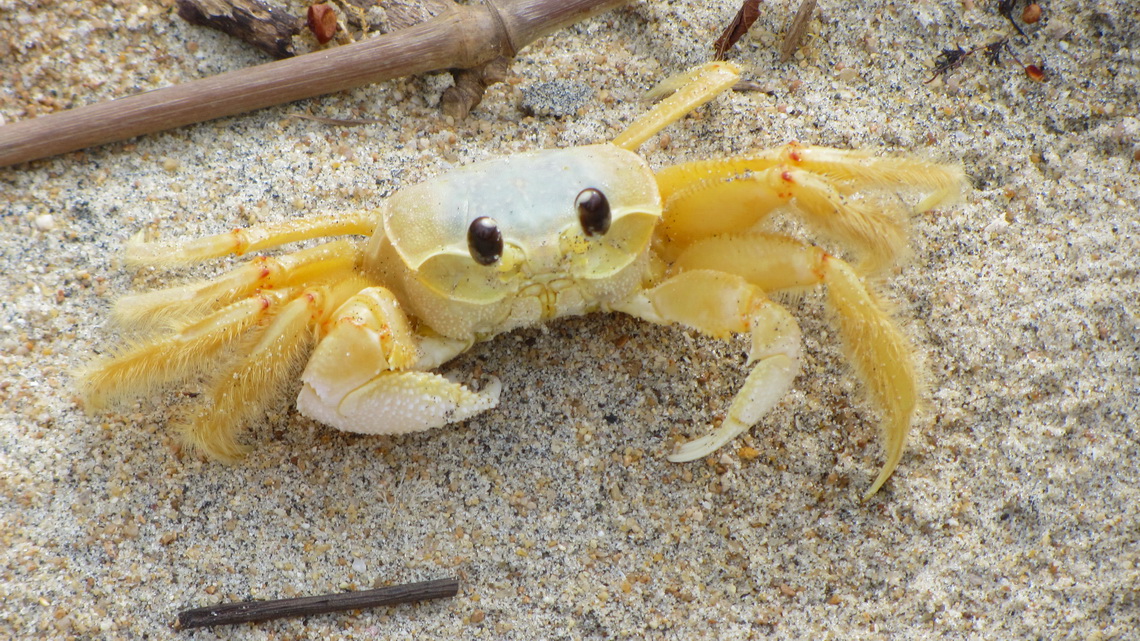 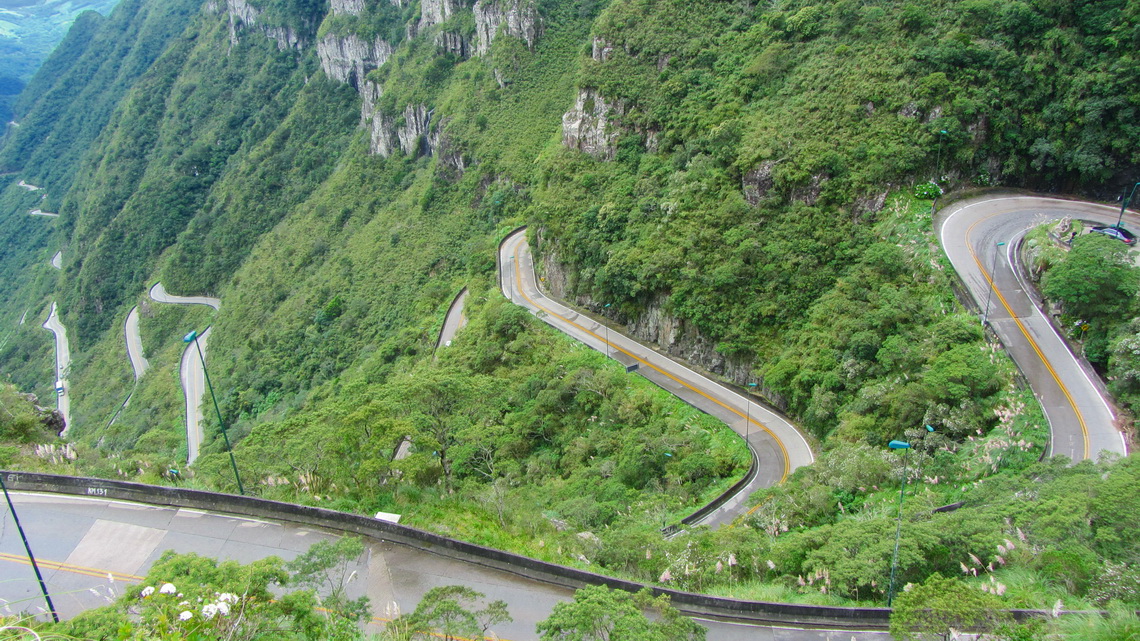 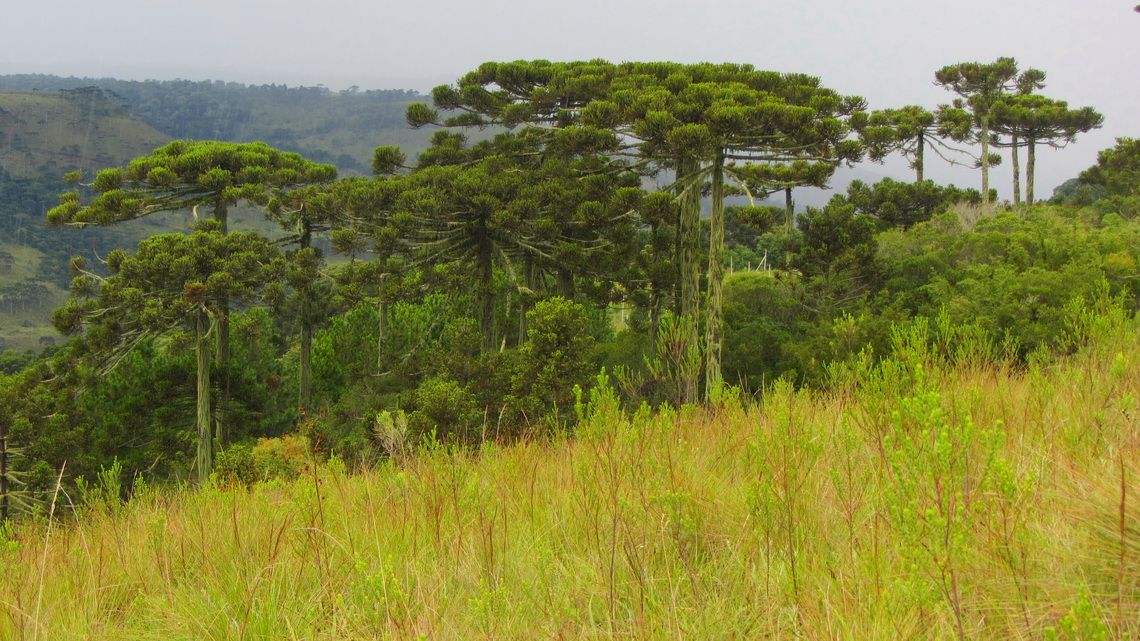 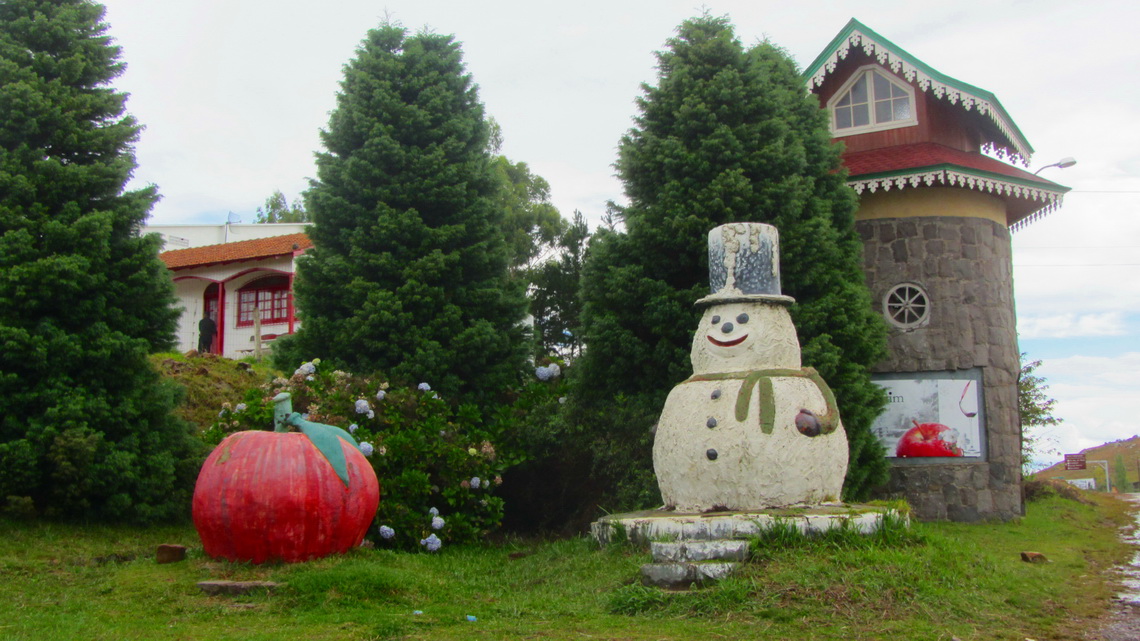 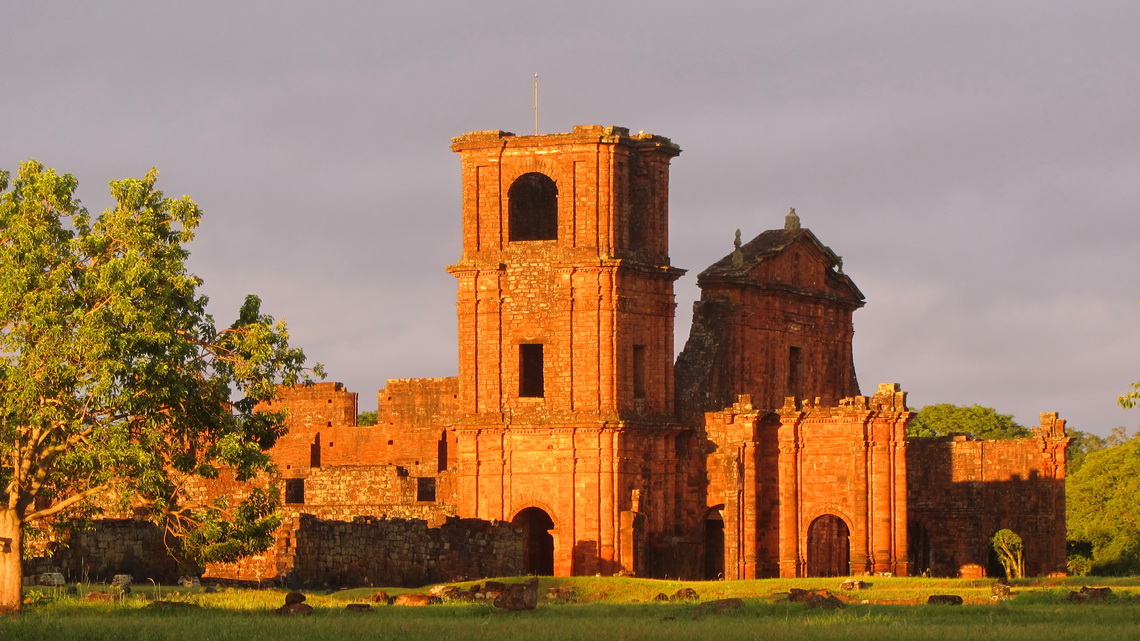 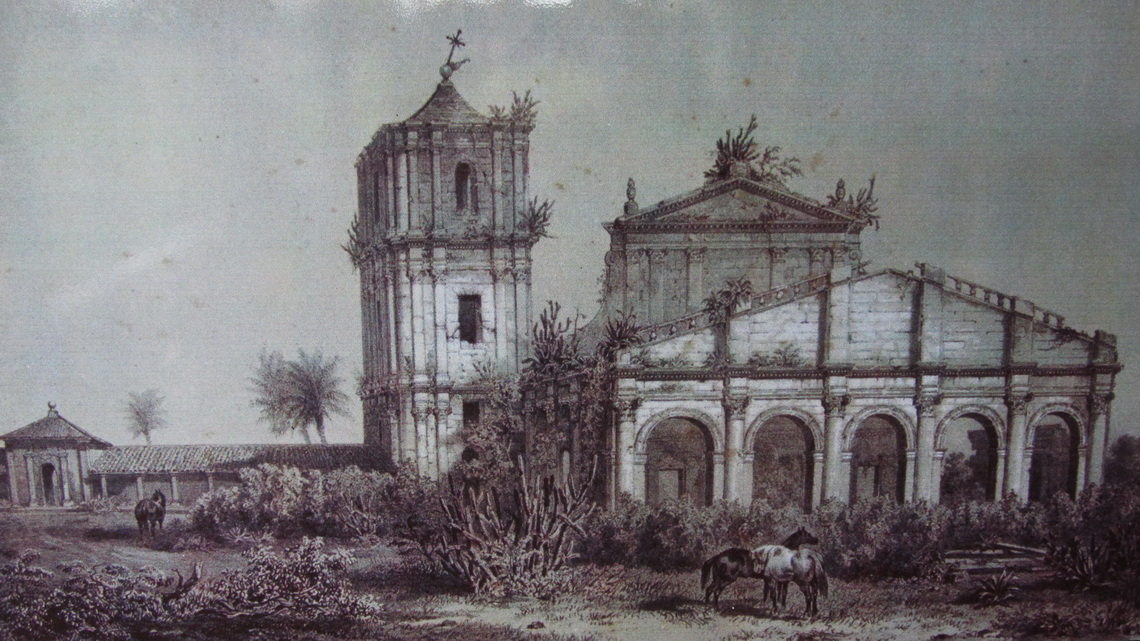 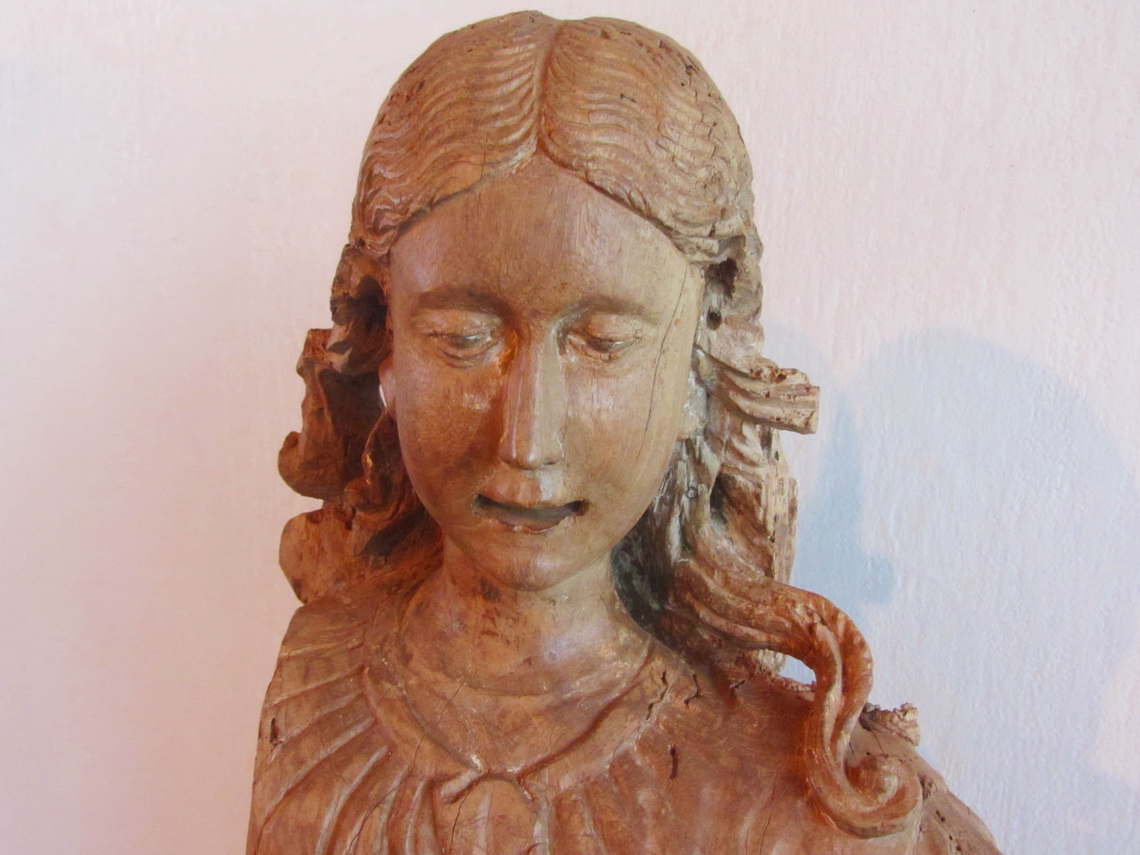 Comments
#1 Barbara 2013-02-27 20:04
We love your visit a lot and we hope that you back many more times! Always come to Brazil, preferably for Santa Catarina!