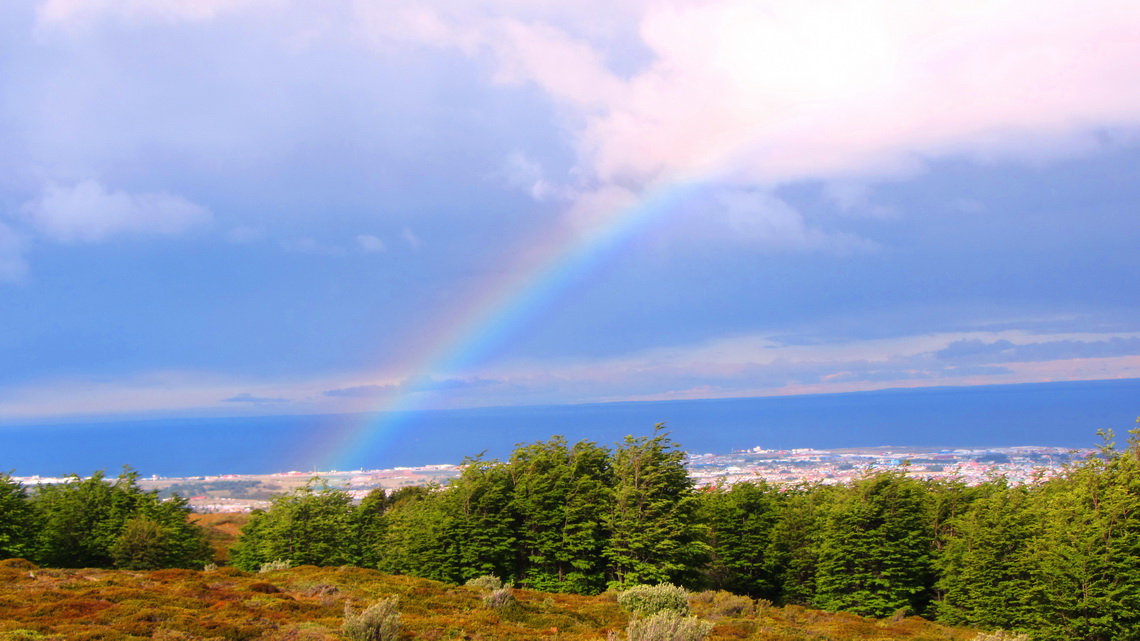 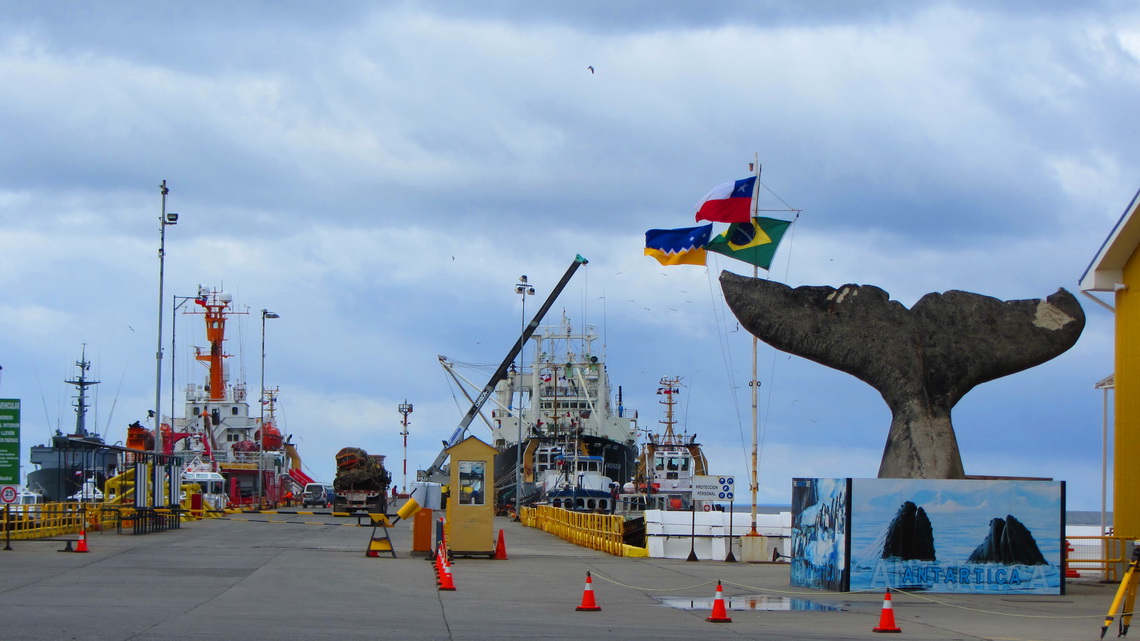 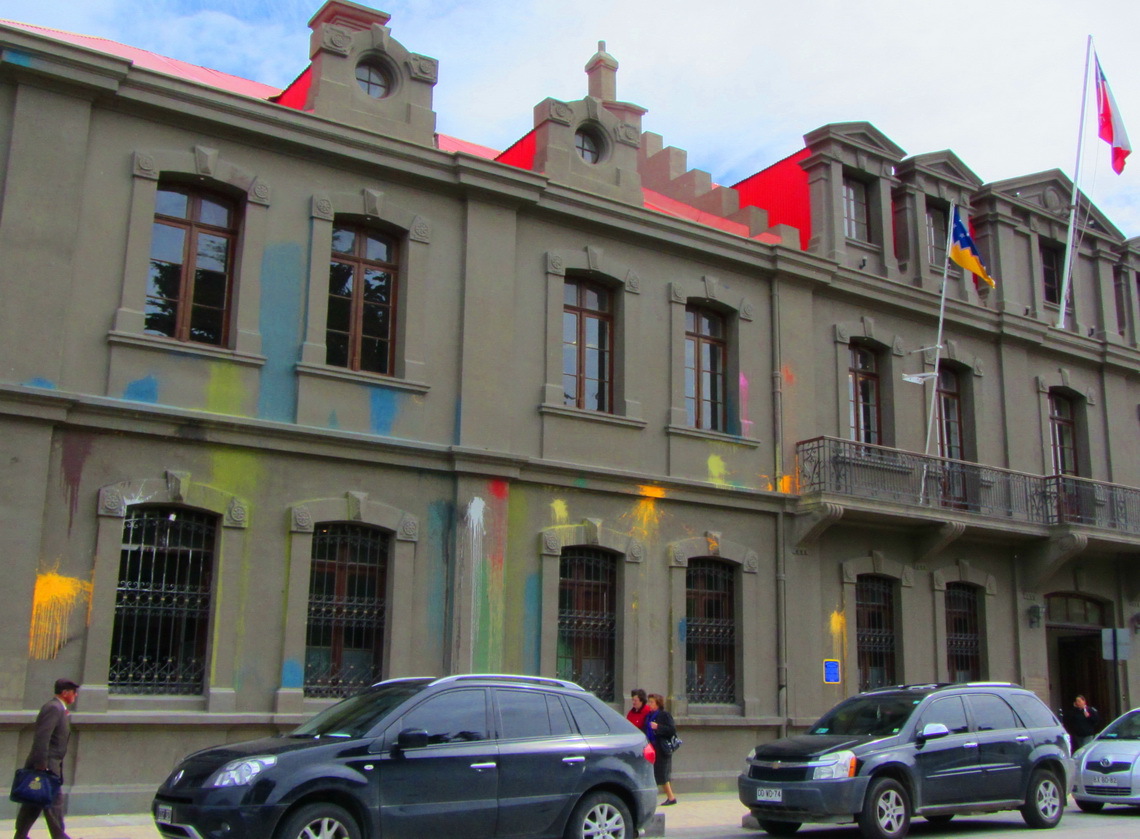 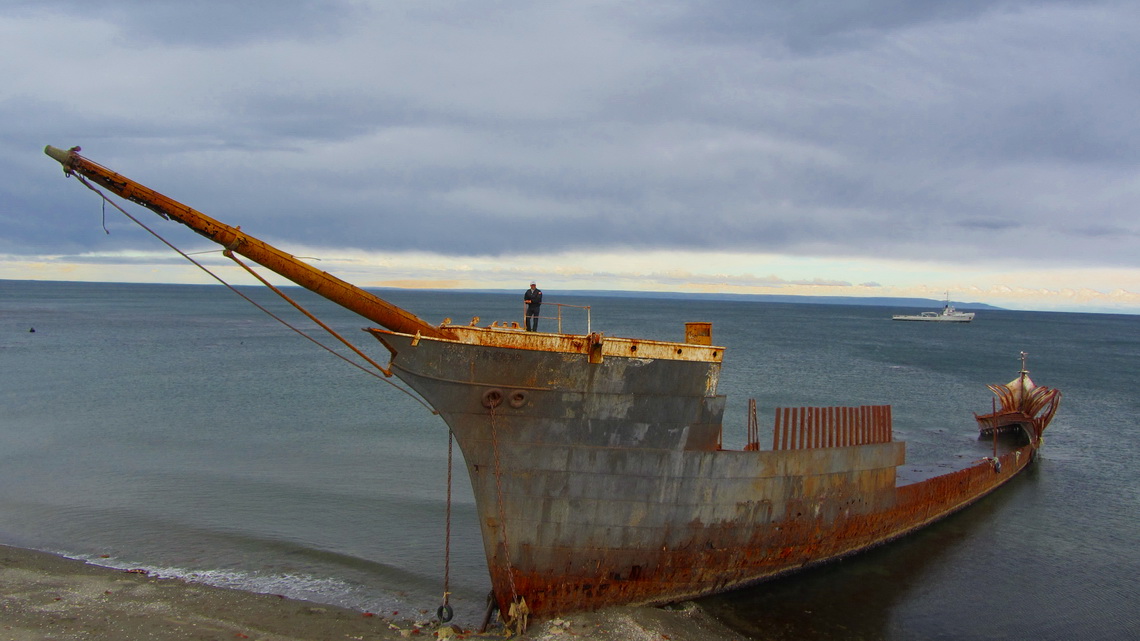 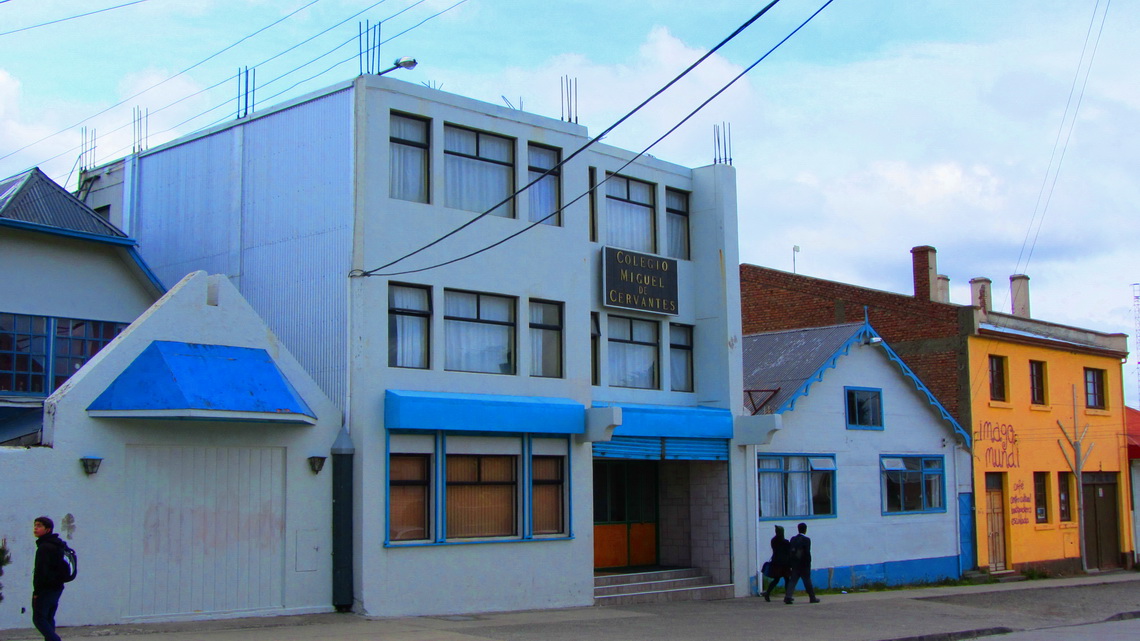 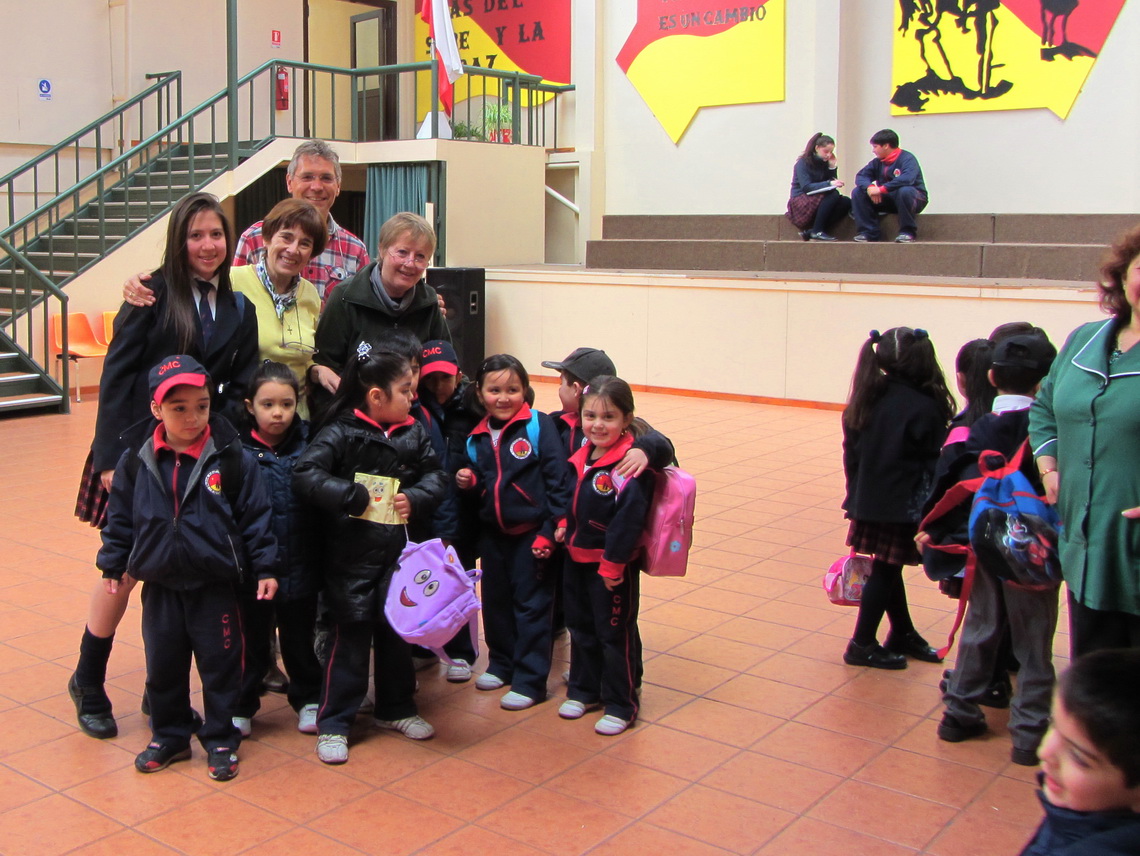 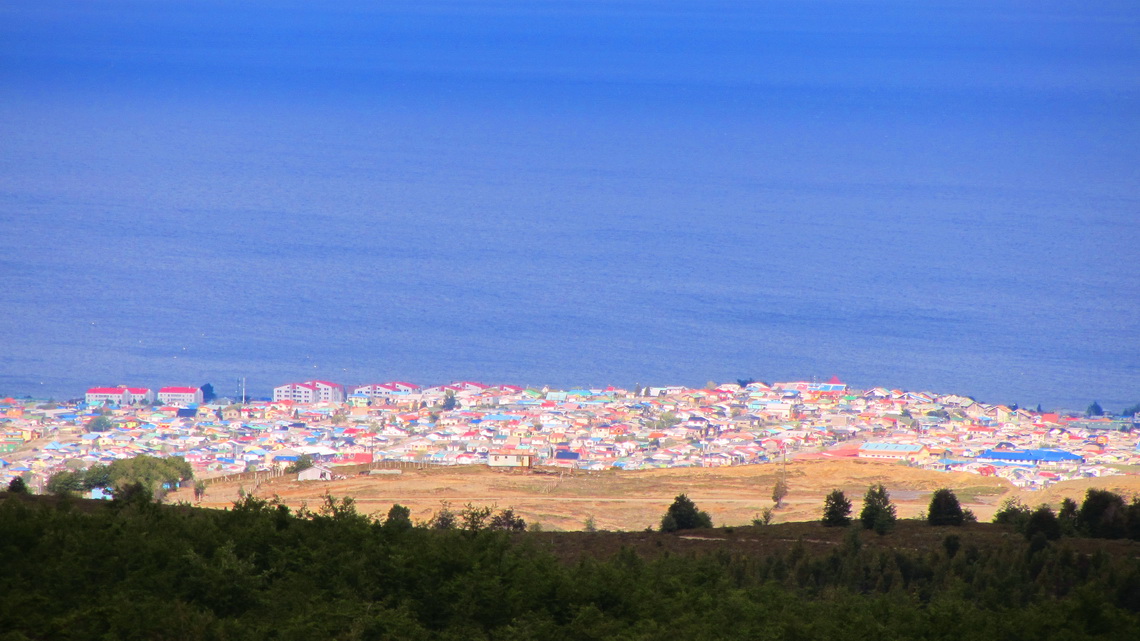 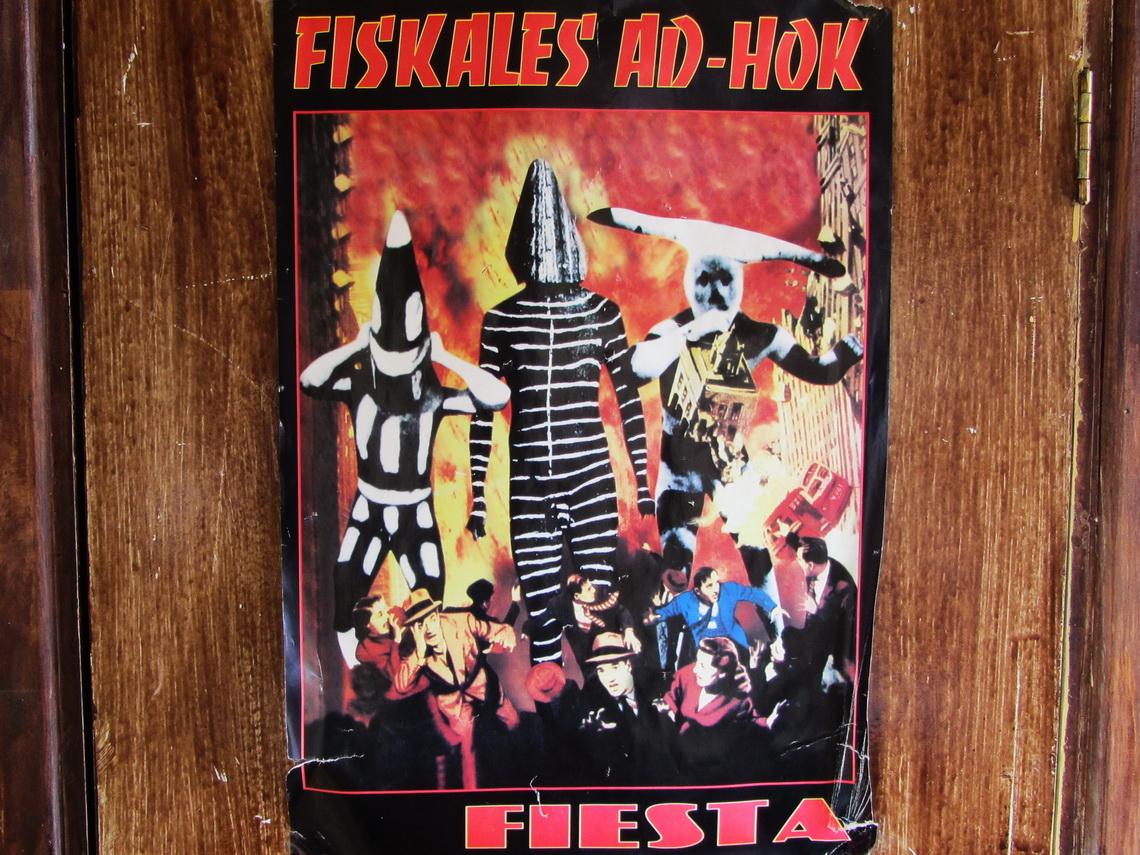 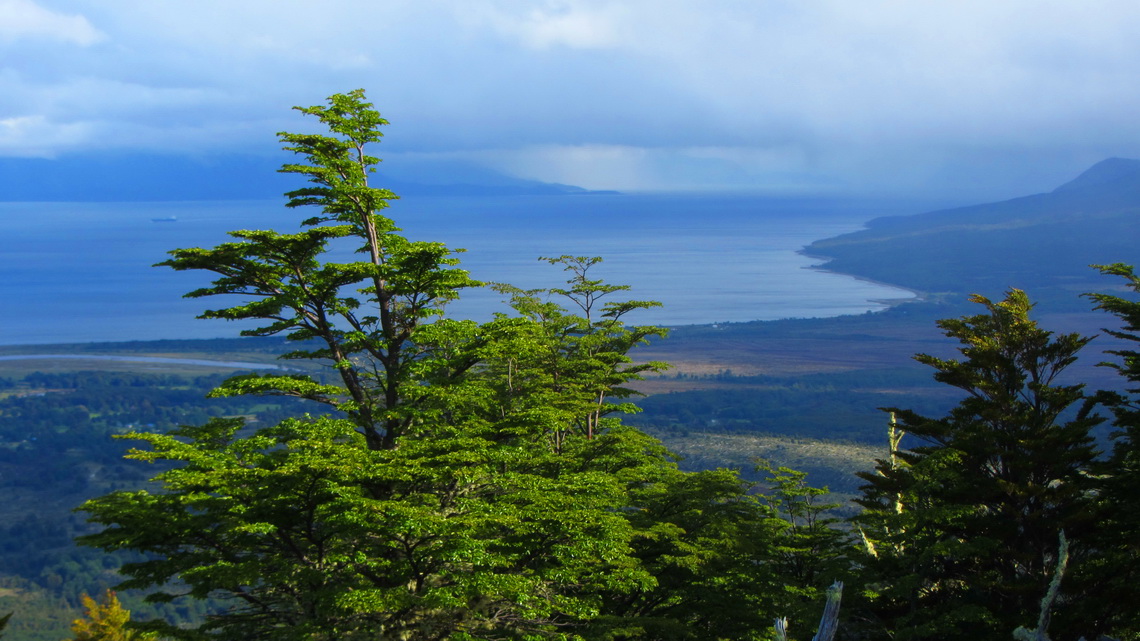 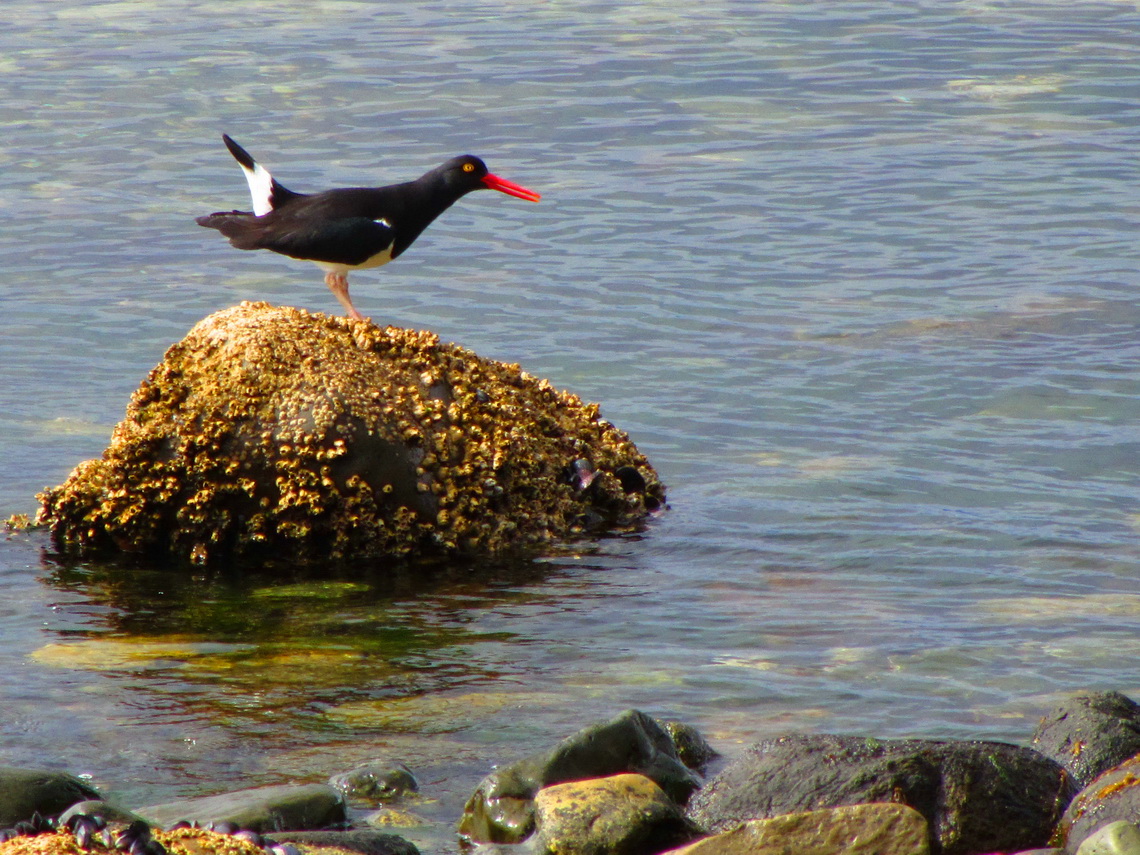 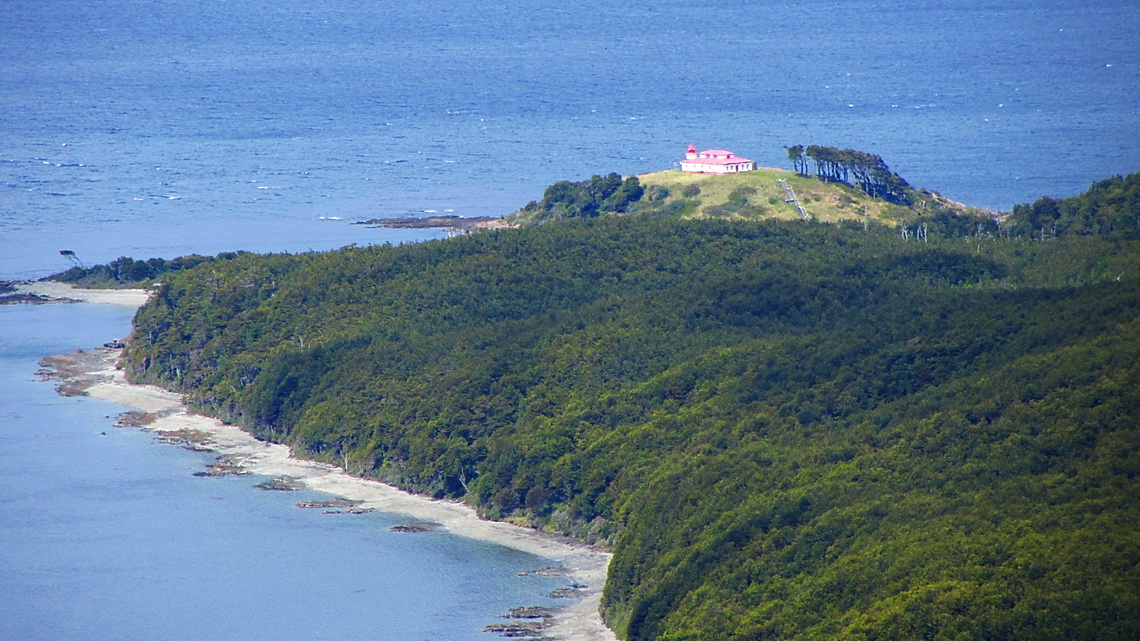 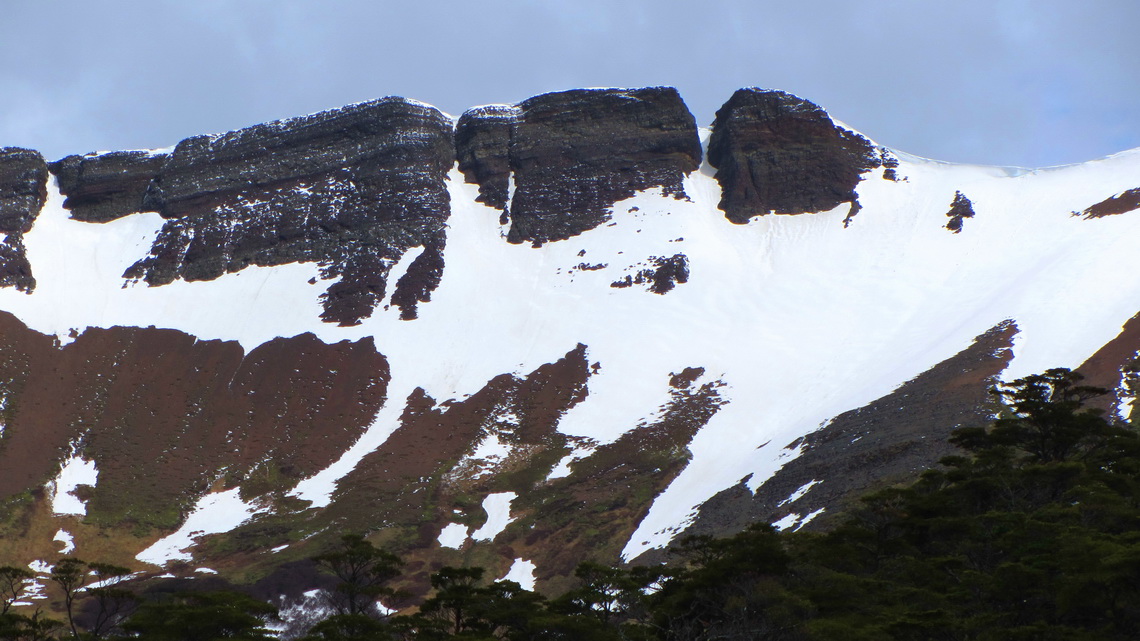 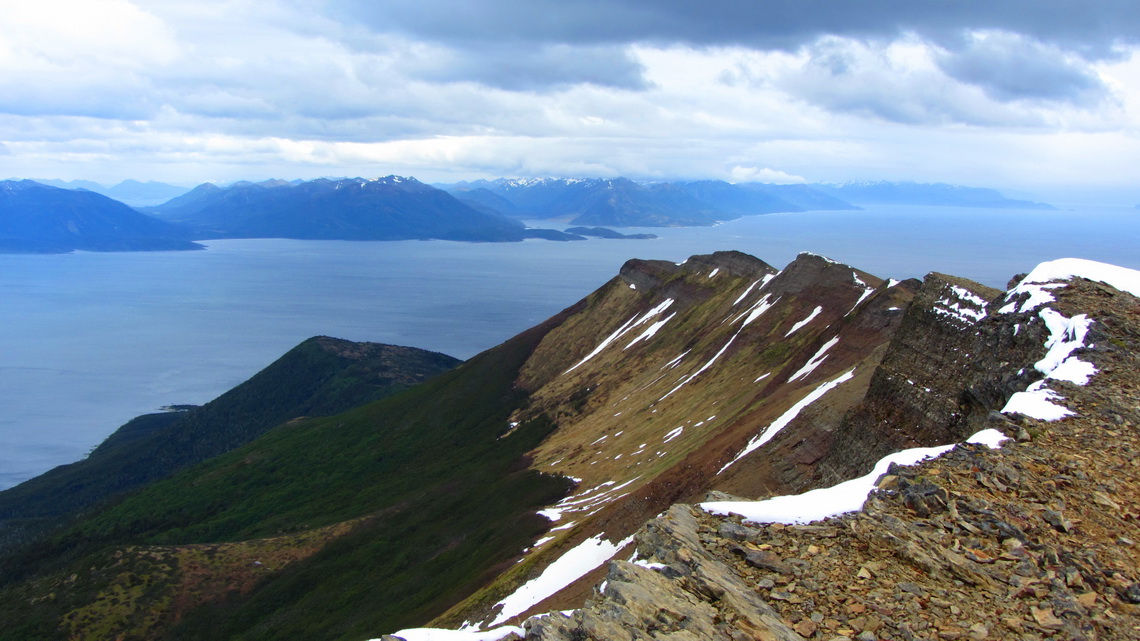 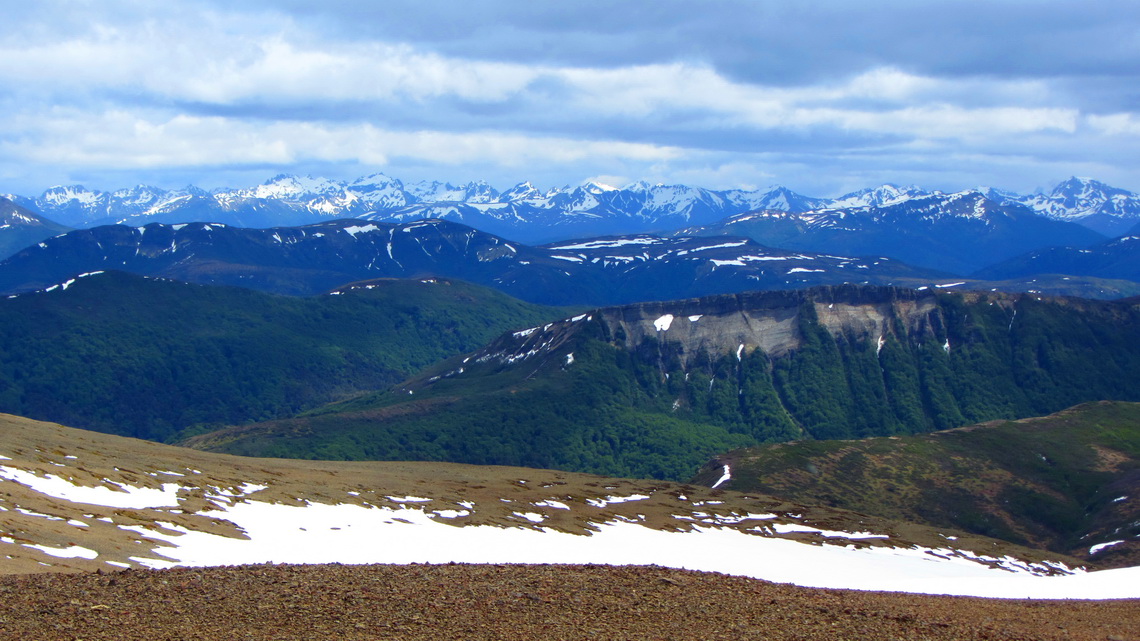 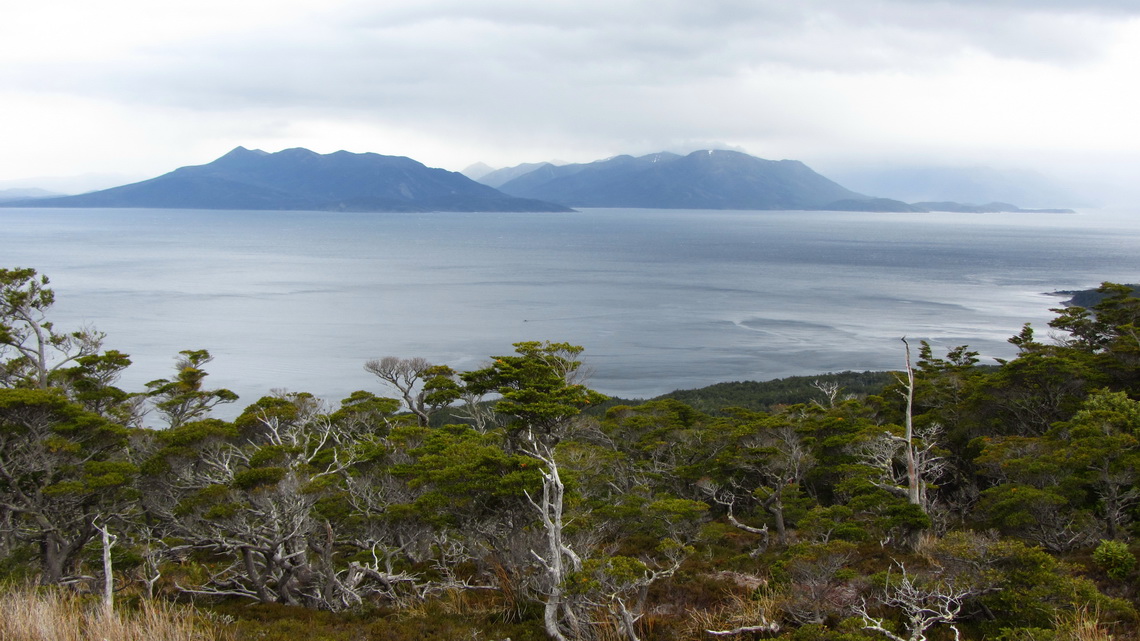 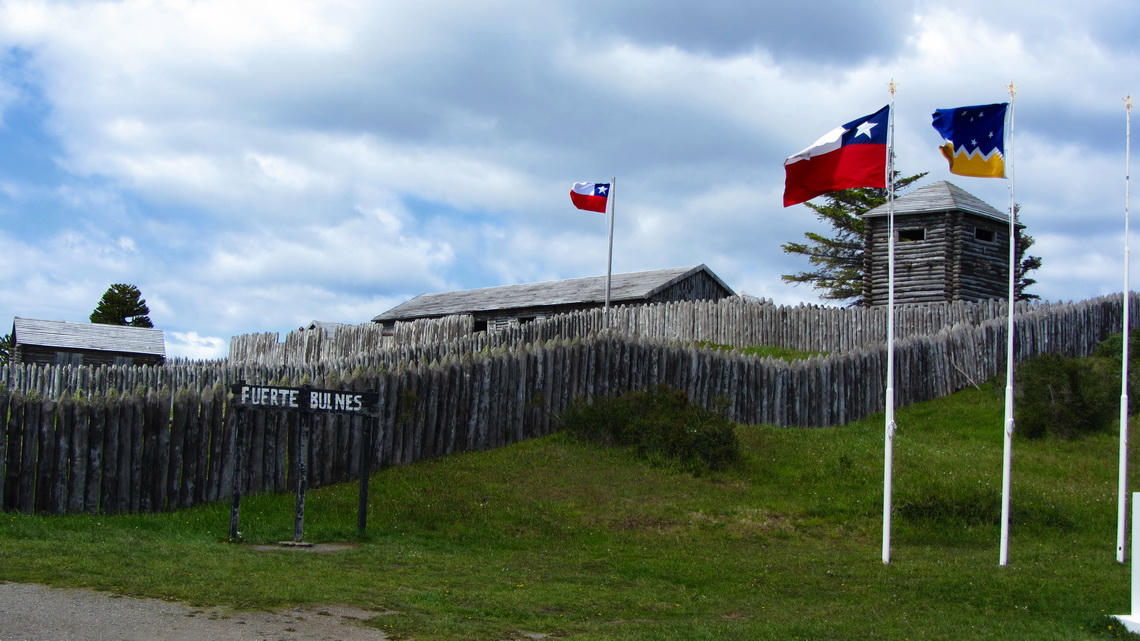 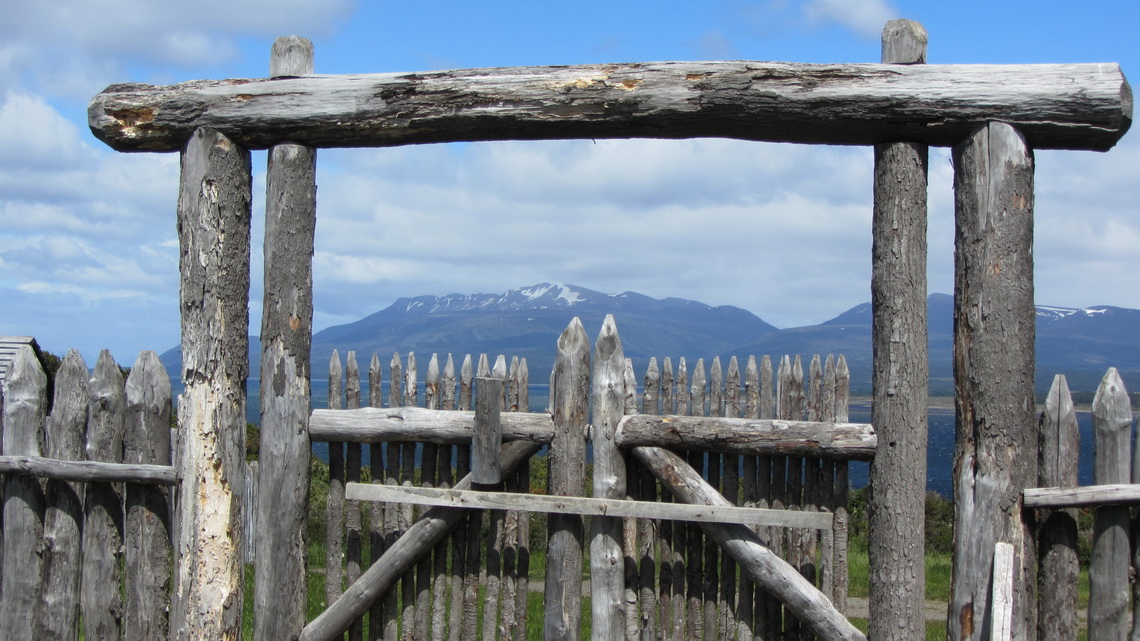 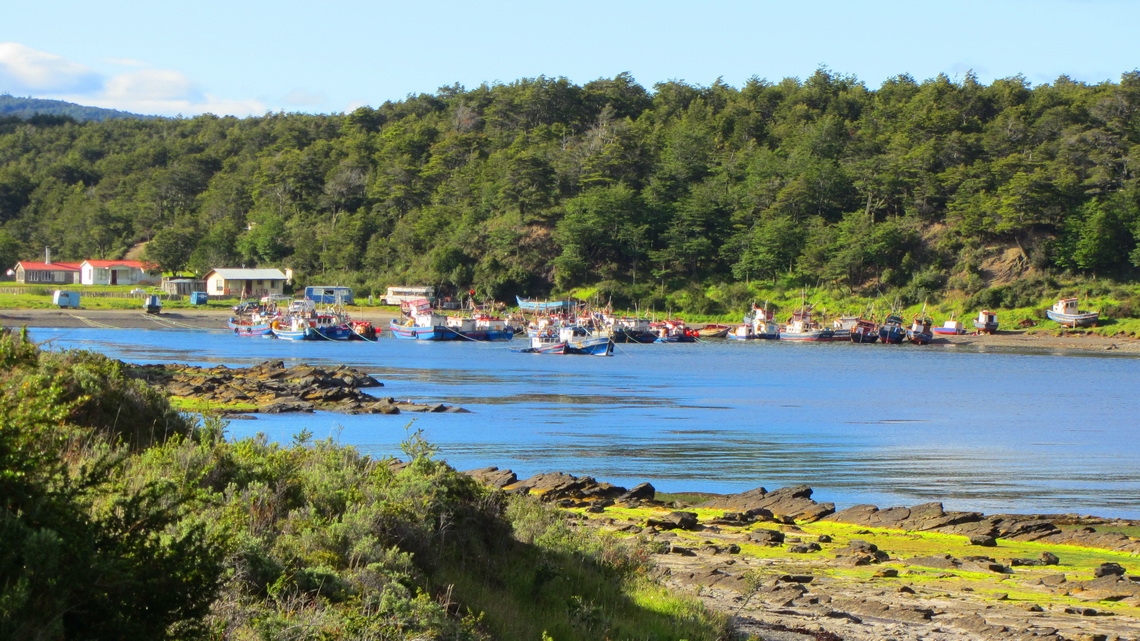 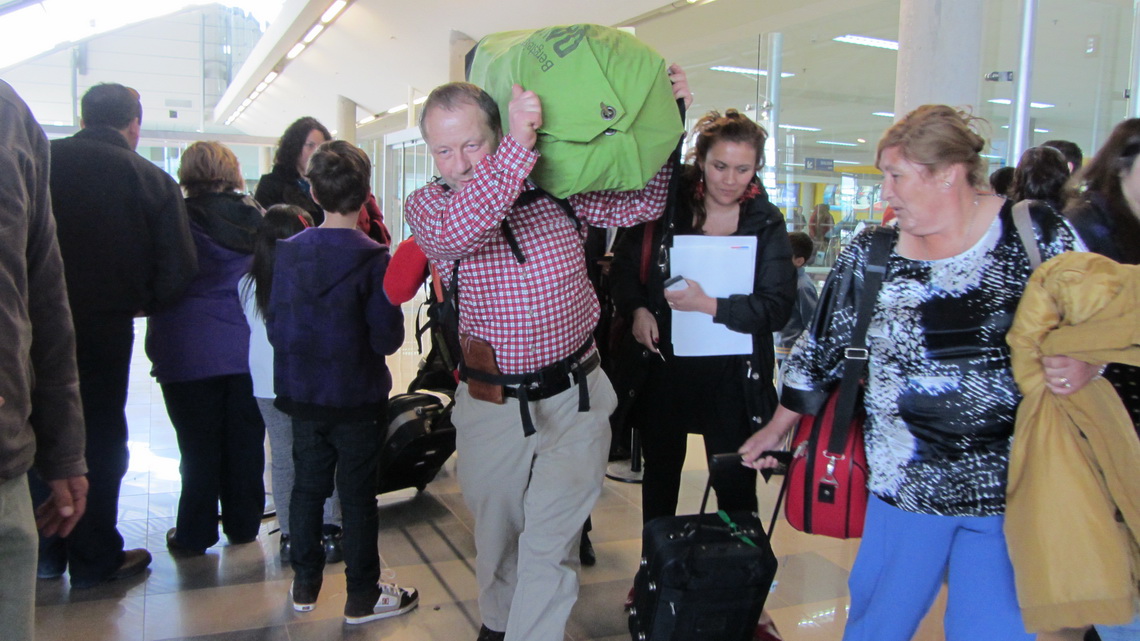 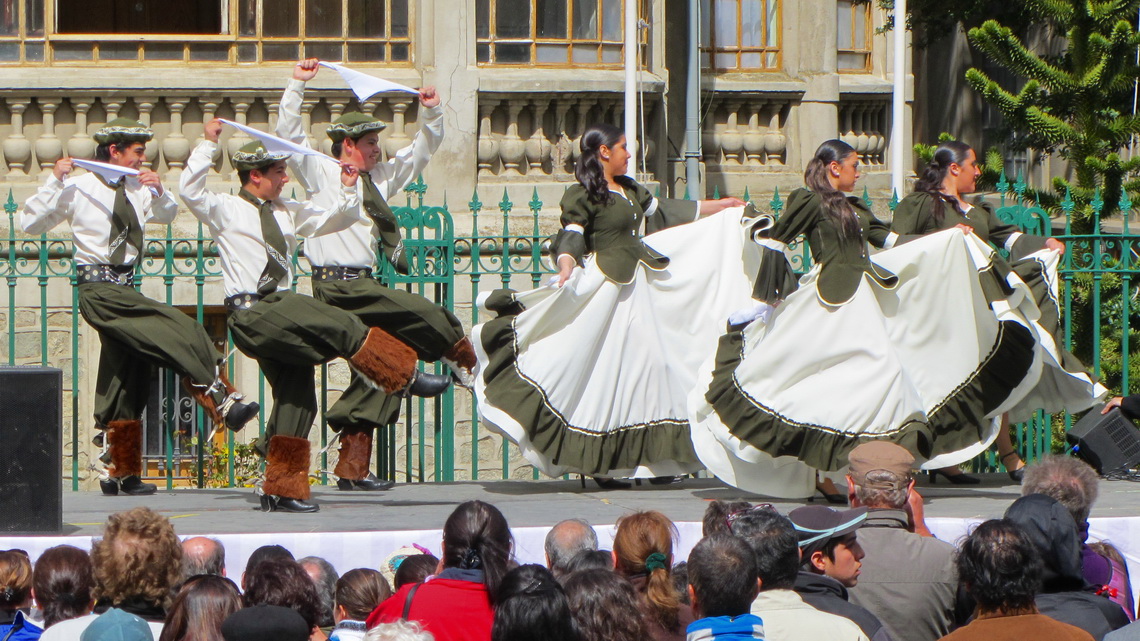 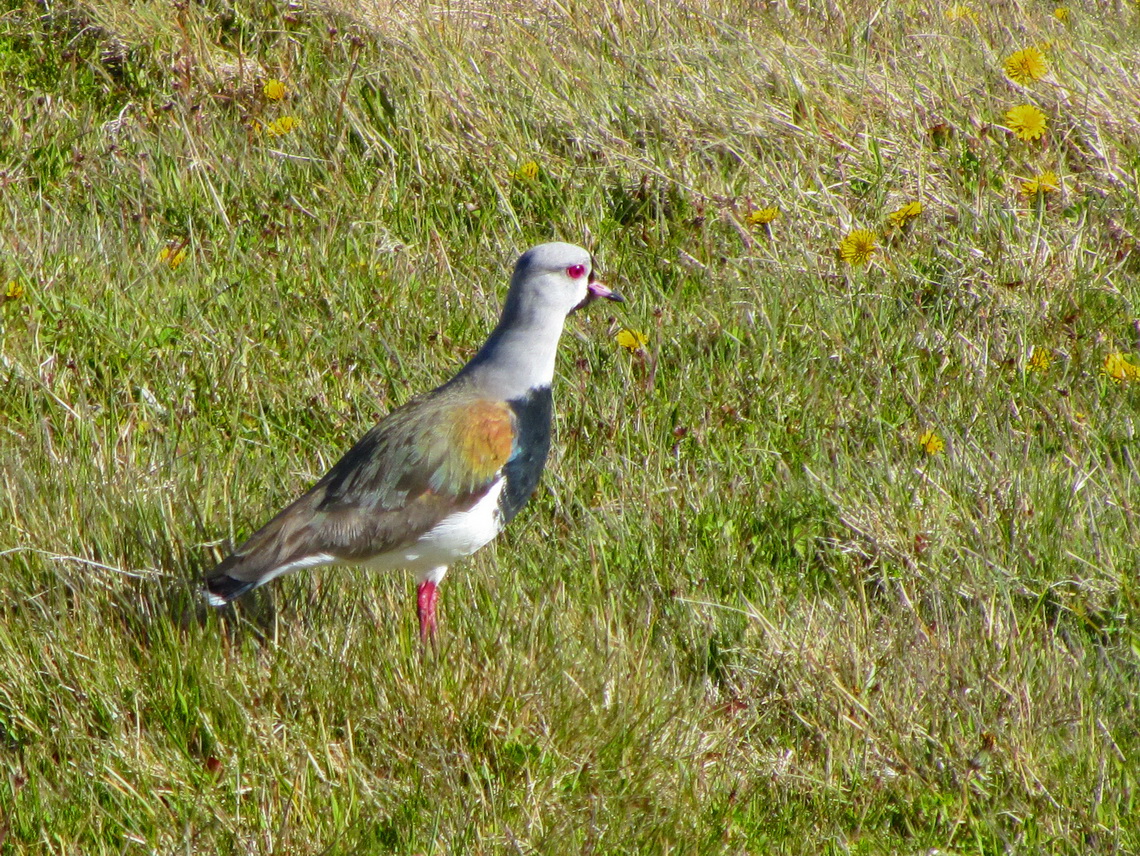 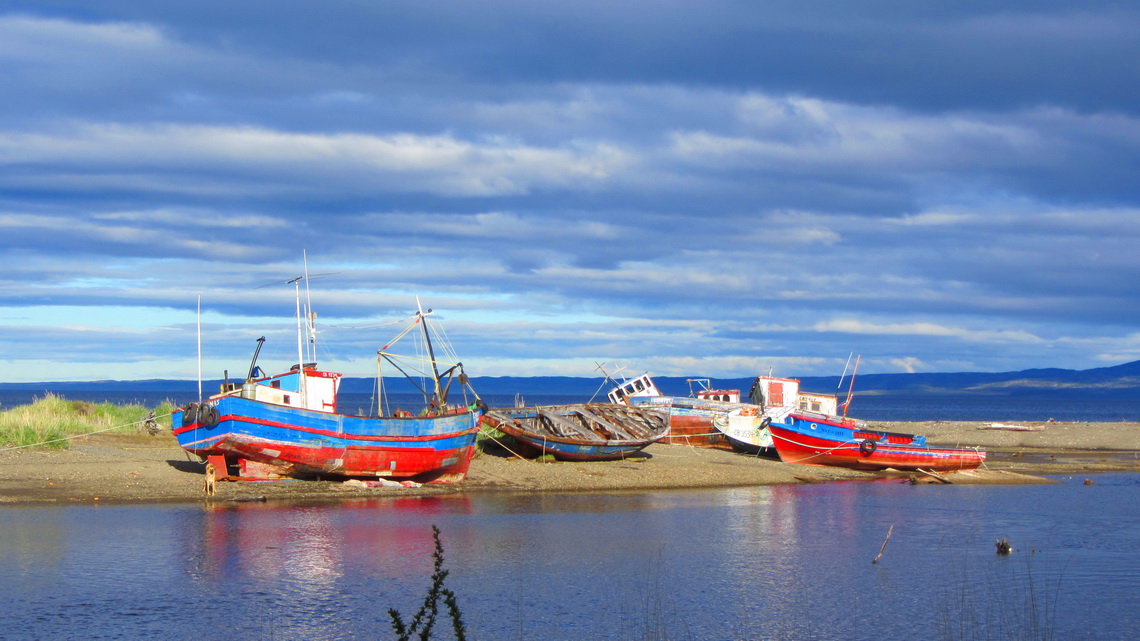 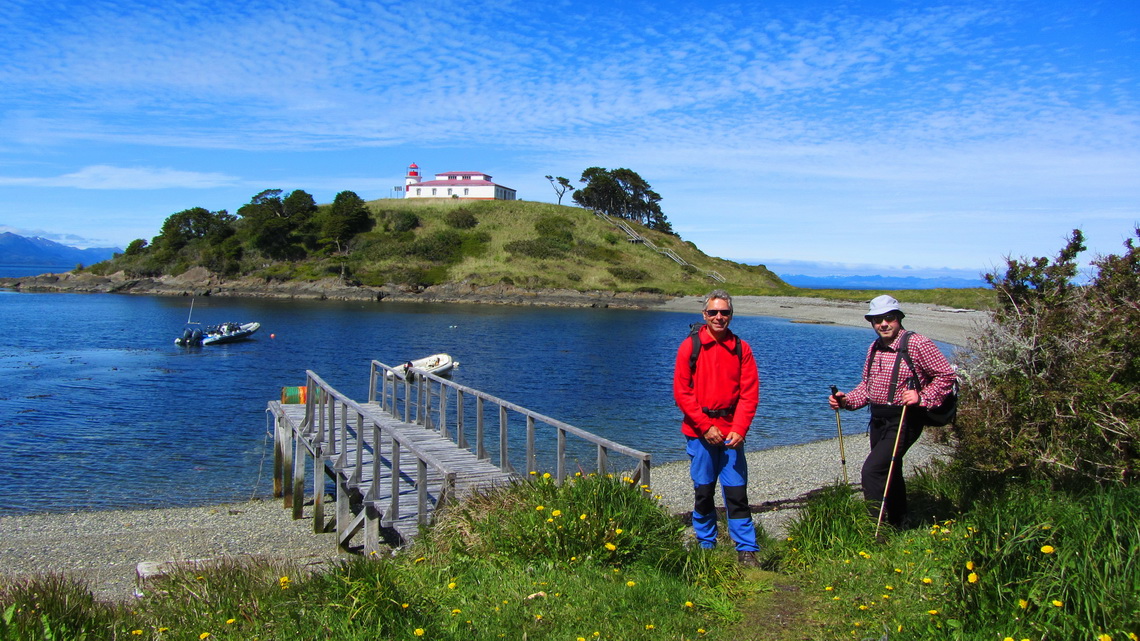 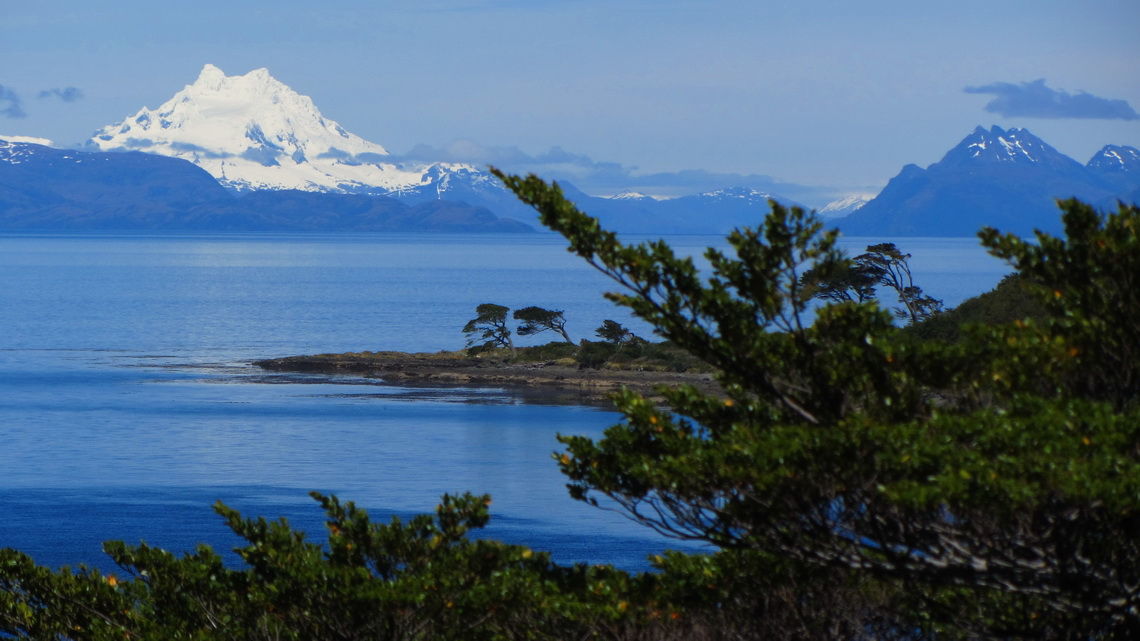 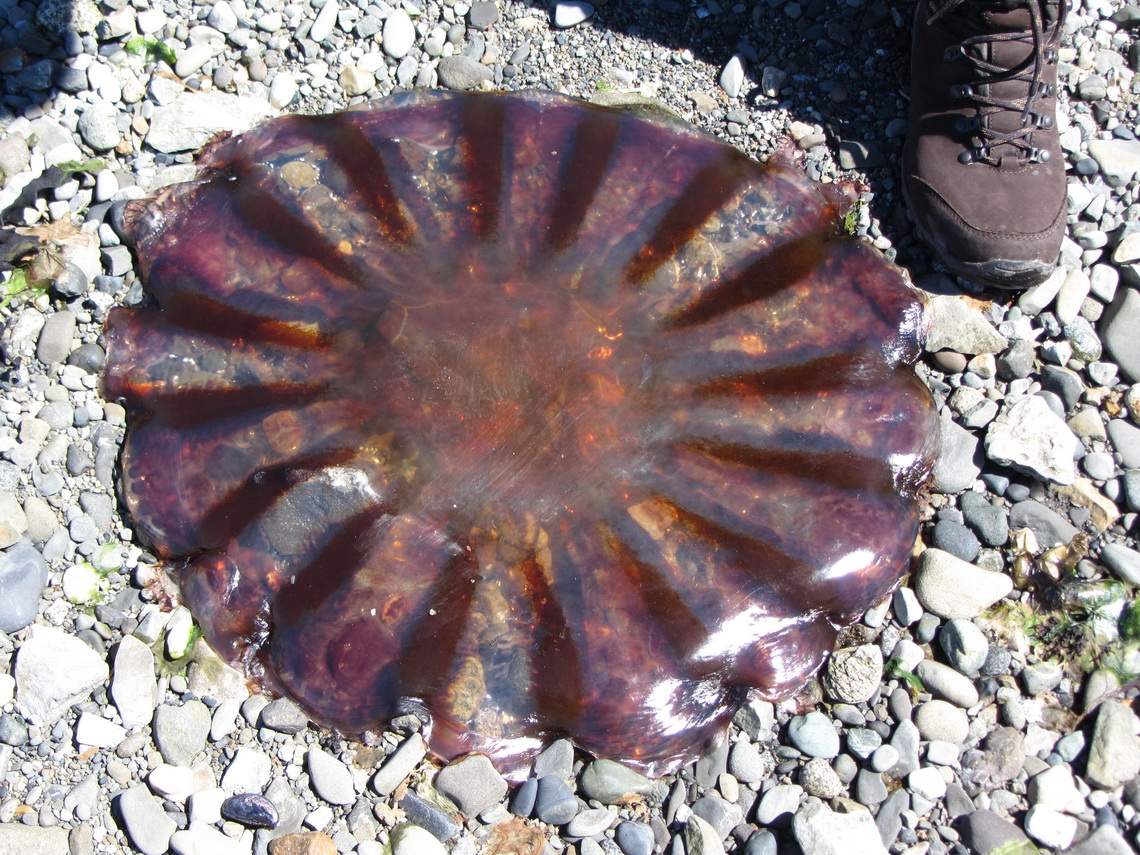 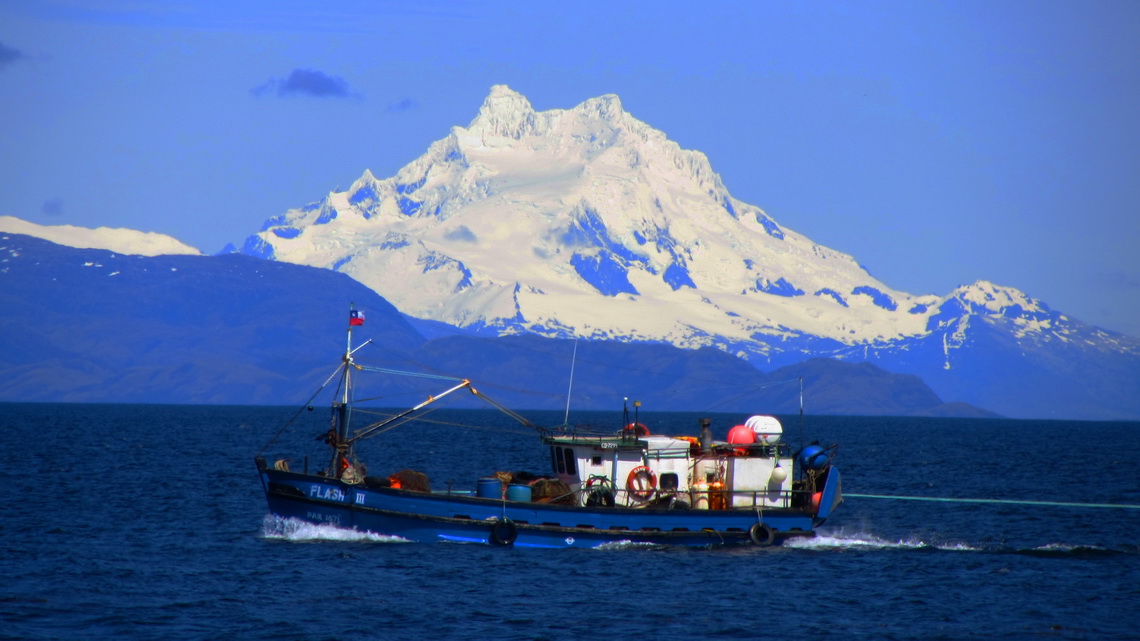 #2 Caitlin Henning 2016-11-19 16:54
Greetings! I am wondering if you can recommend one of your day hikes to me for my time in Punta Arenas this January. I enjoyed your photo from Monte San Felipe, but can't find much information on it. Are there trails to follow and are they easy to find? What about Mt. Tarn? Thank you!