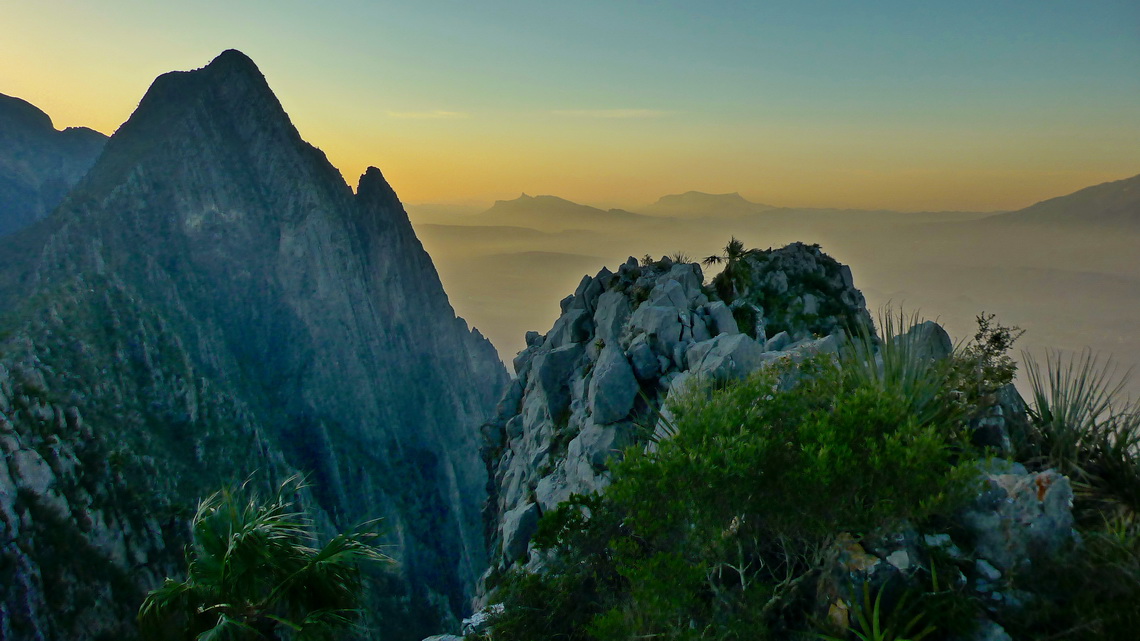 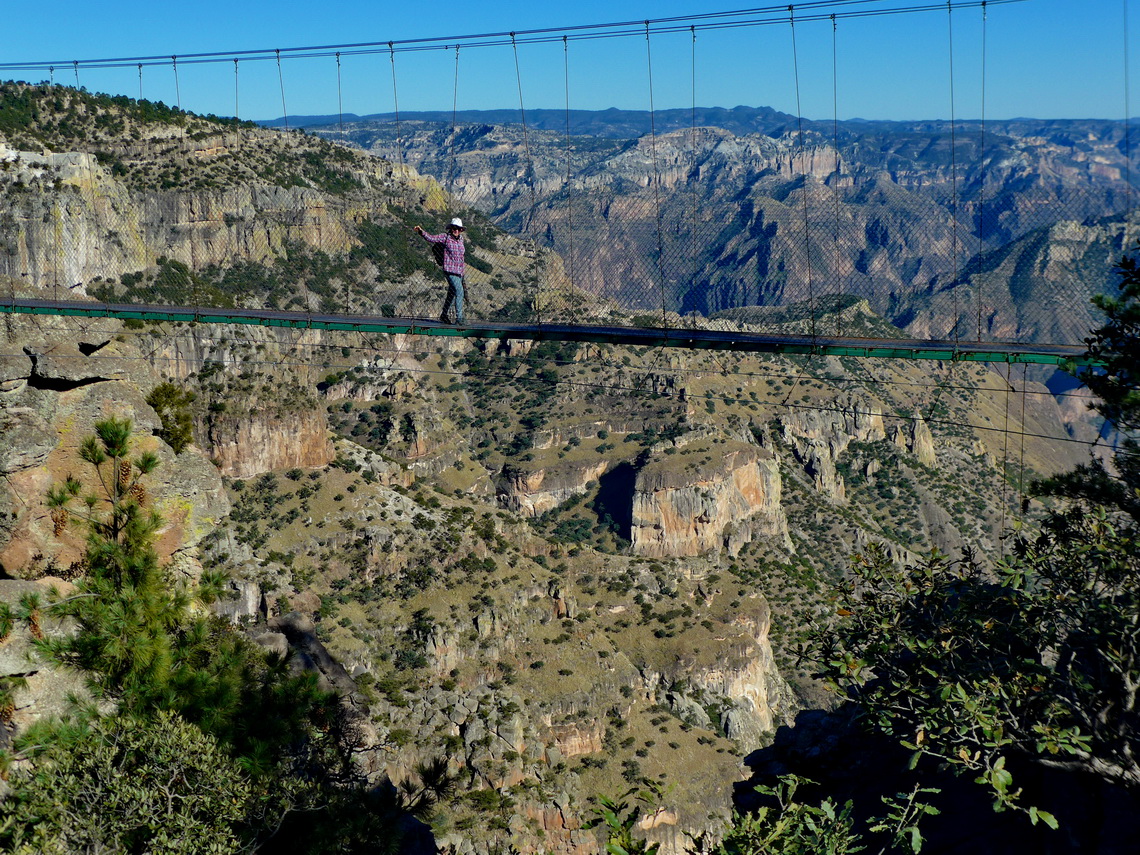 Mexico's Central Pacific Coast is a marvelous piece of nature with a lot of pristine beaches, calm bays, little fishing villages and some dramatic landscapes. Mazatlán and Puerto Vallarta are the largest cities, both with fabulous beaches and many tourists. 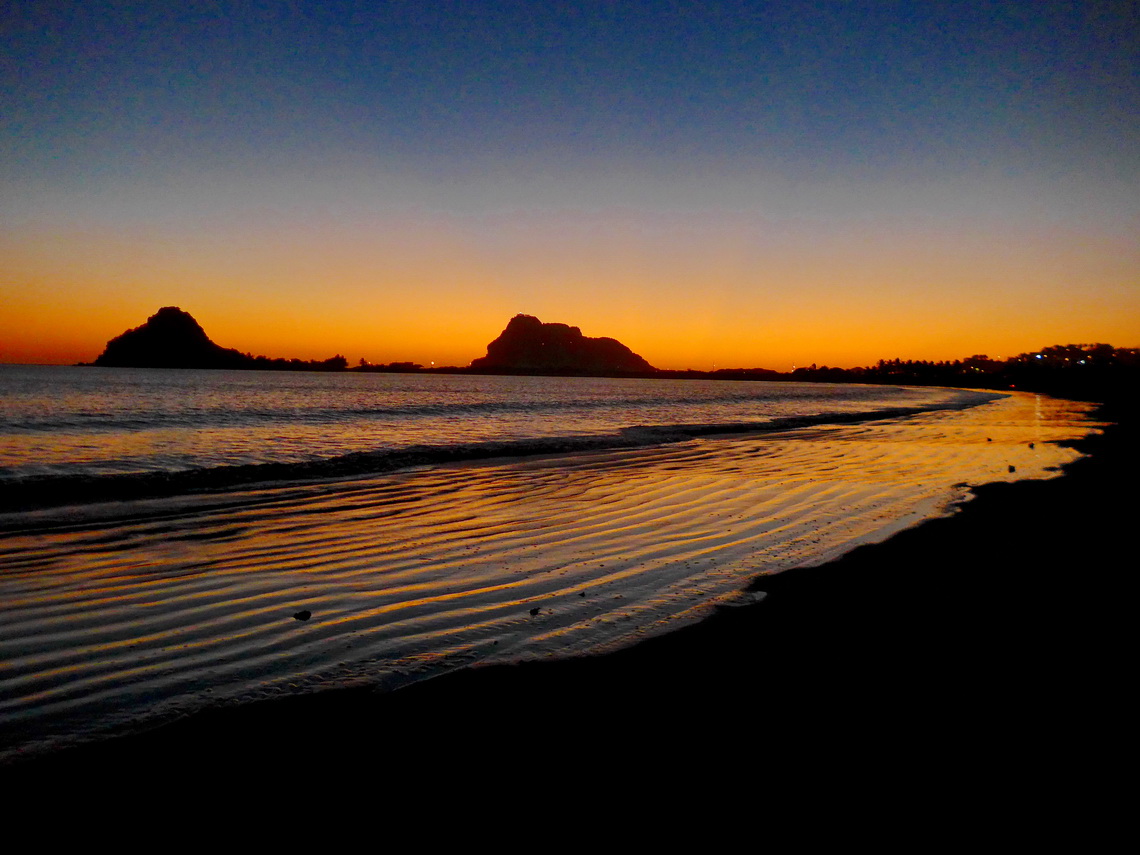 200 kilometers East of Puerto Vallarta is Mexico's second biggest city Guadalajara with more than 5 millions inhabitants. It is a bustling metropolis with a picturesque old town in its nice center. 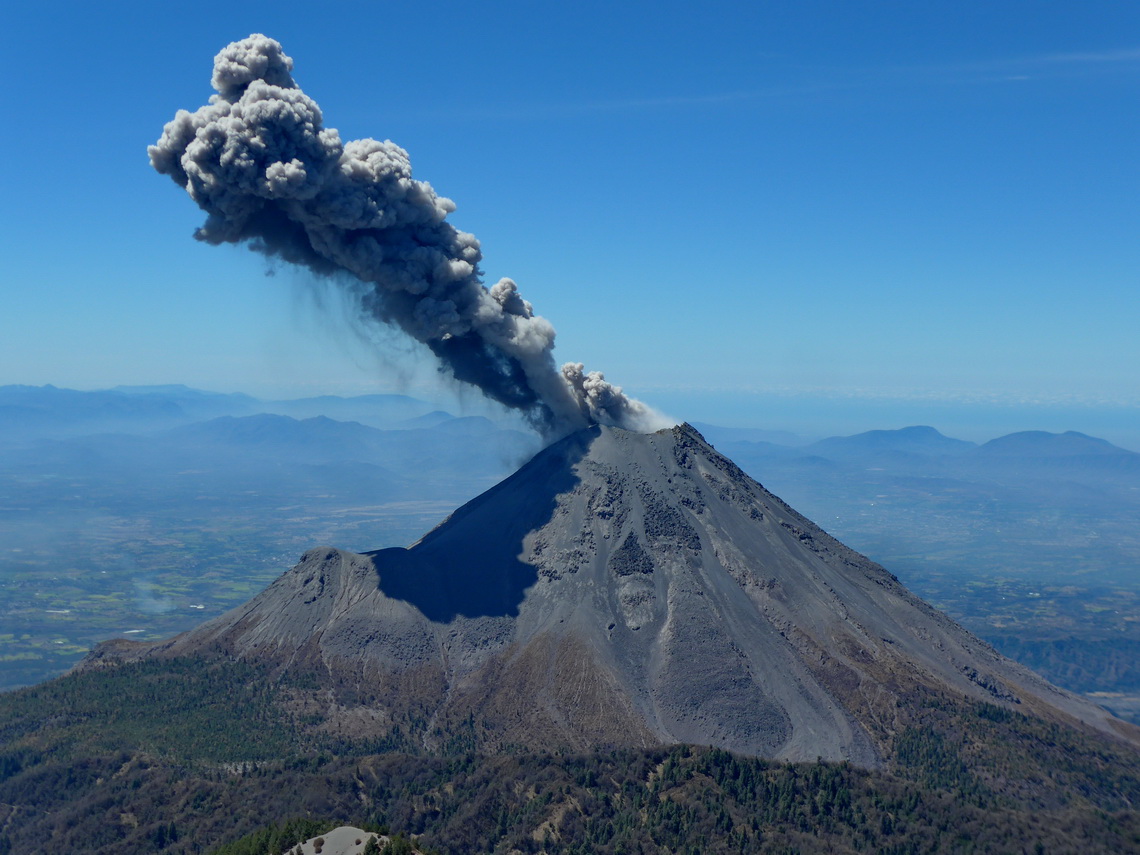 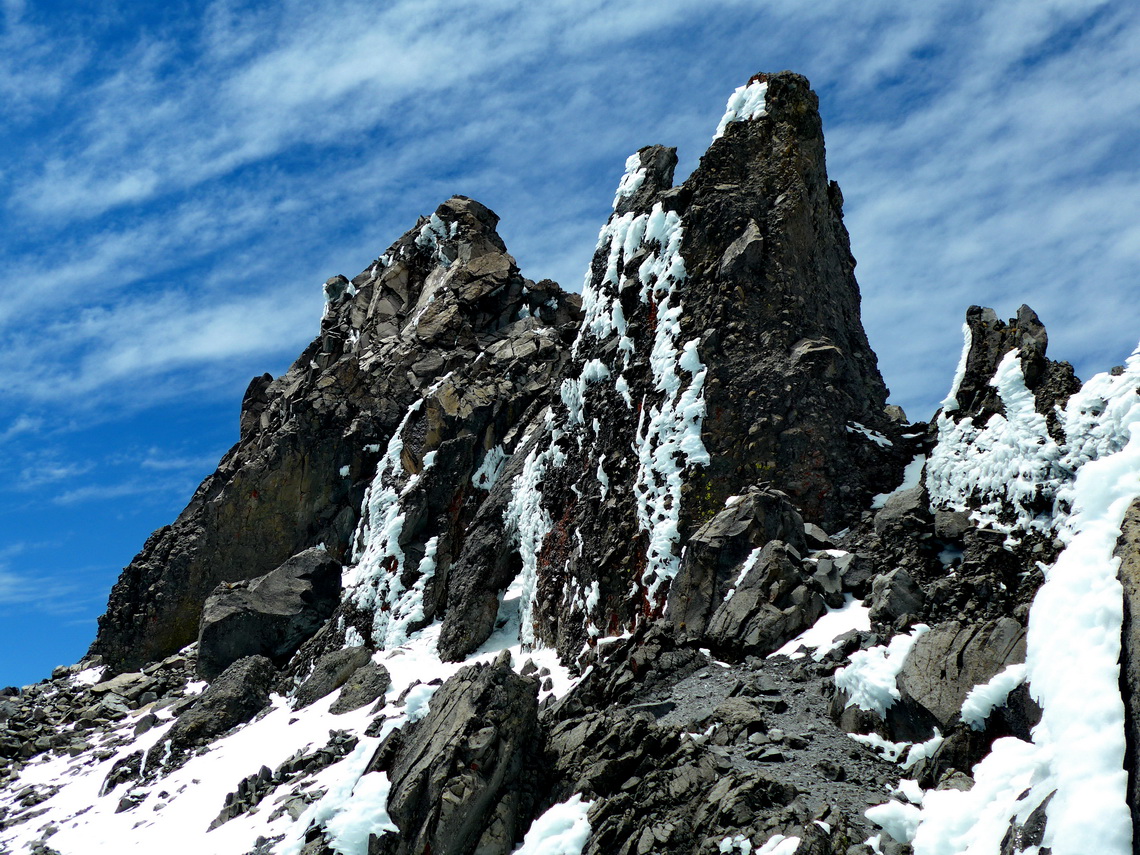 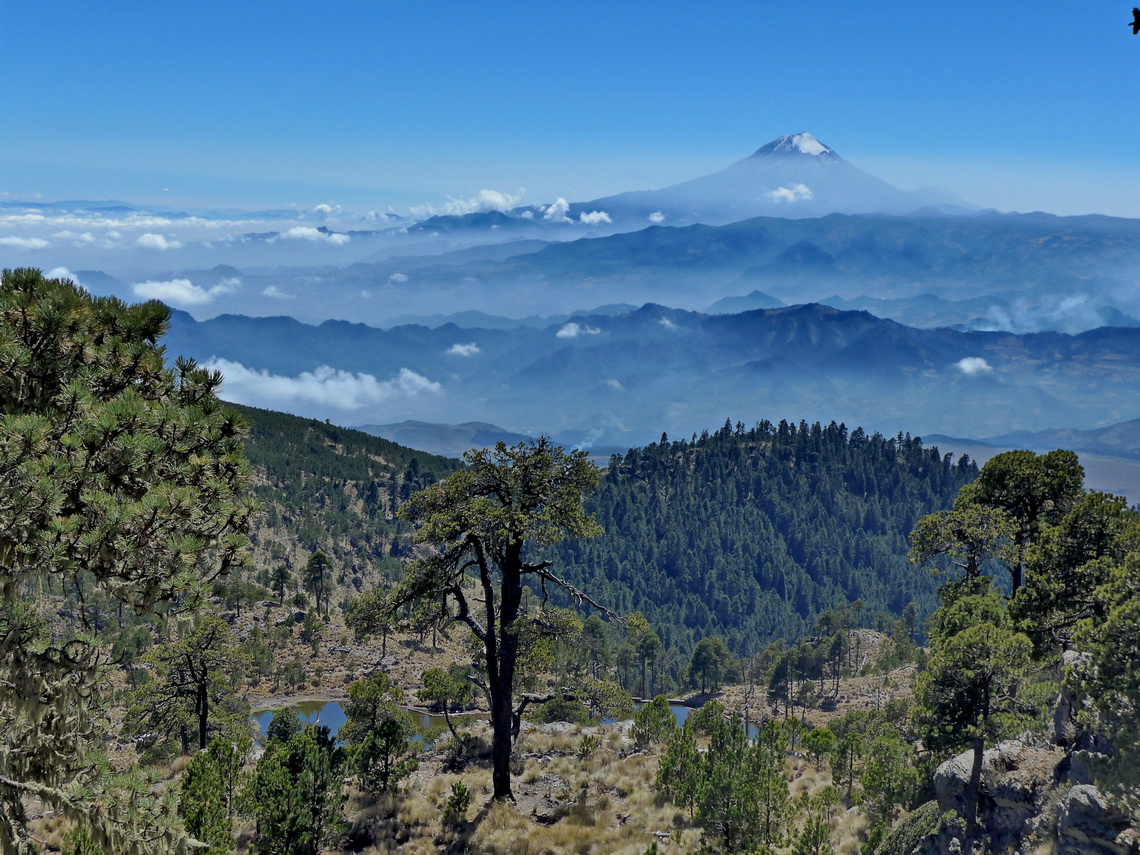 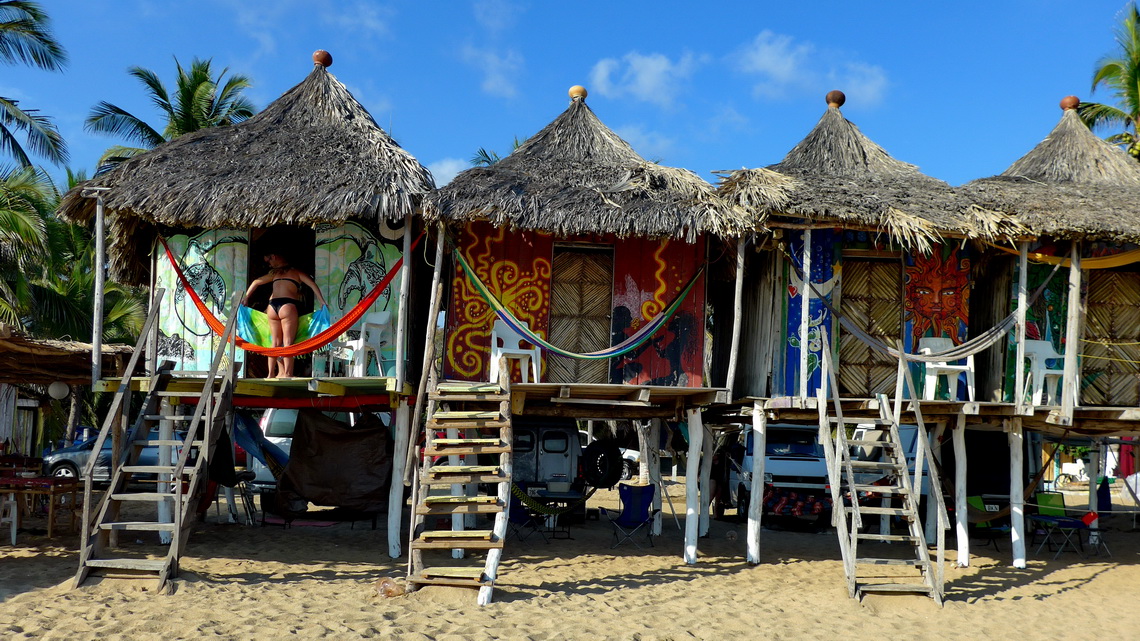 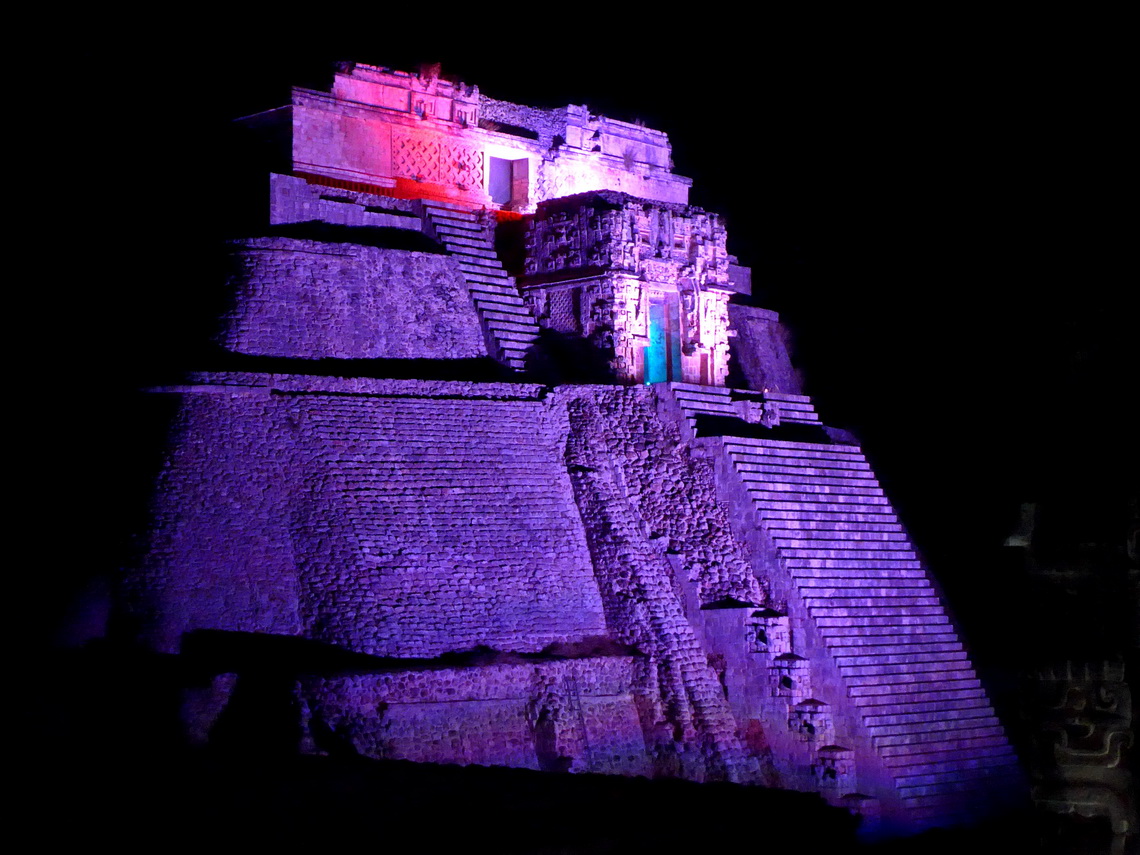 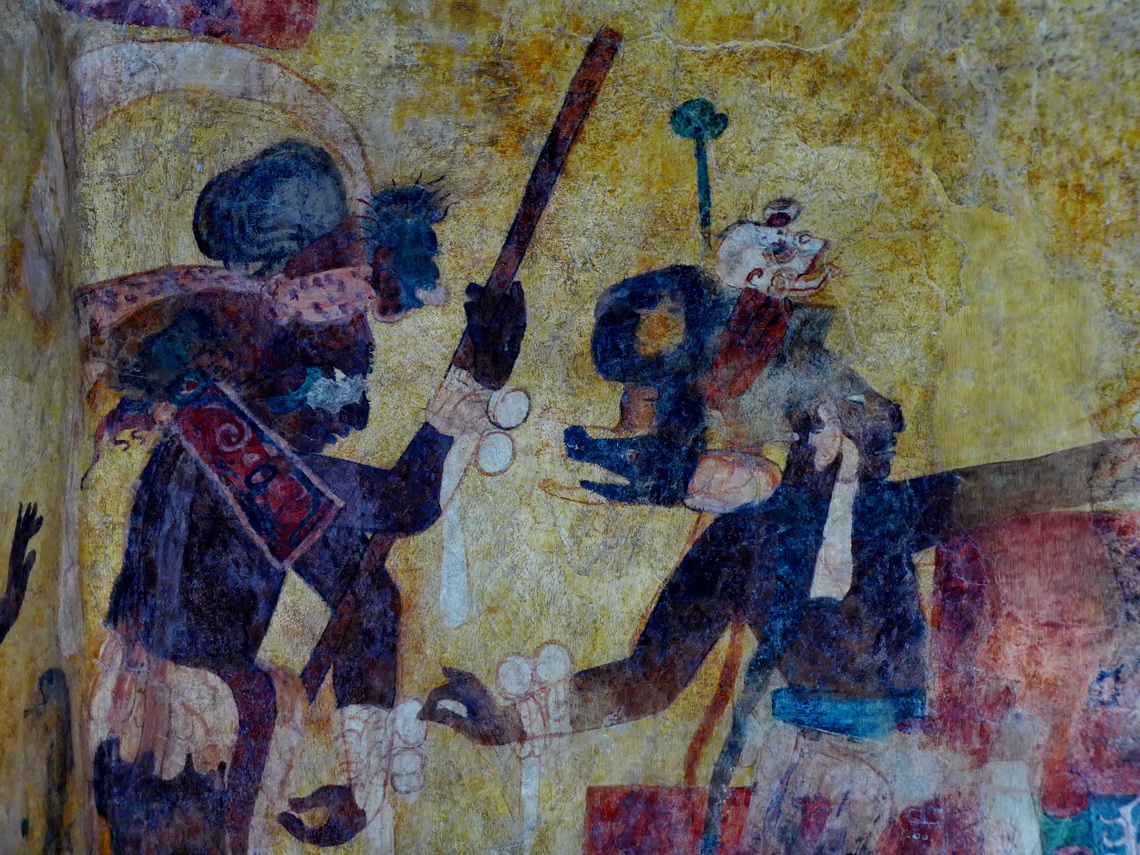