Guatemala is a tropical paradise with huge mountains up to 4200 meters sea-level. The hot and humid northern part is covered with dense and lush rain forest adorned with some of very exciting Maya ruins like the UNESCO world heritage site Tikal. Central Guatemala is very mountainous with its bigger cities and many villages in its valley. The western range includes some of most active volcanoes on earth, it is part of the Pacific Ring of Fire. 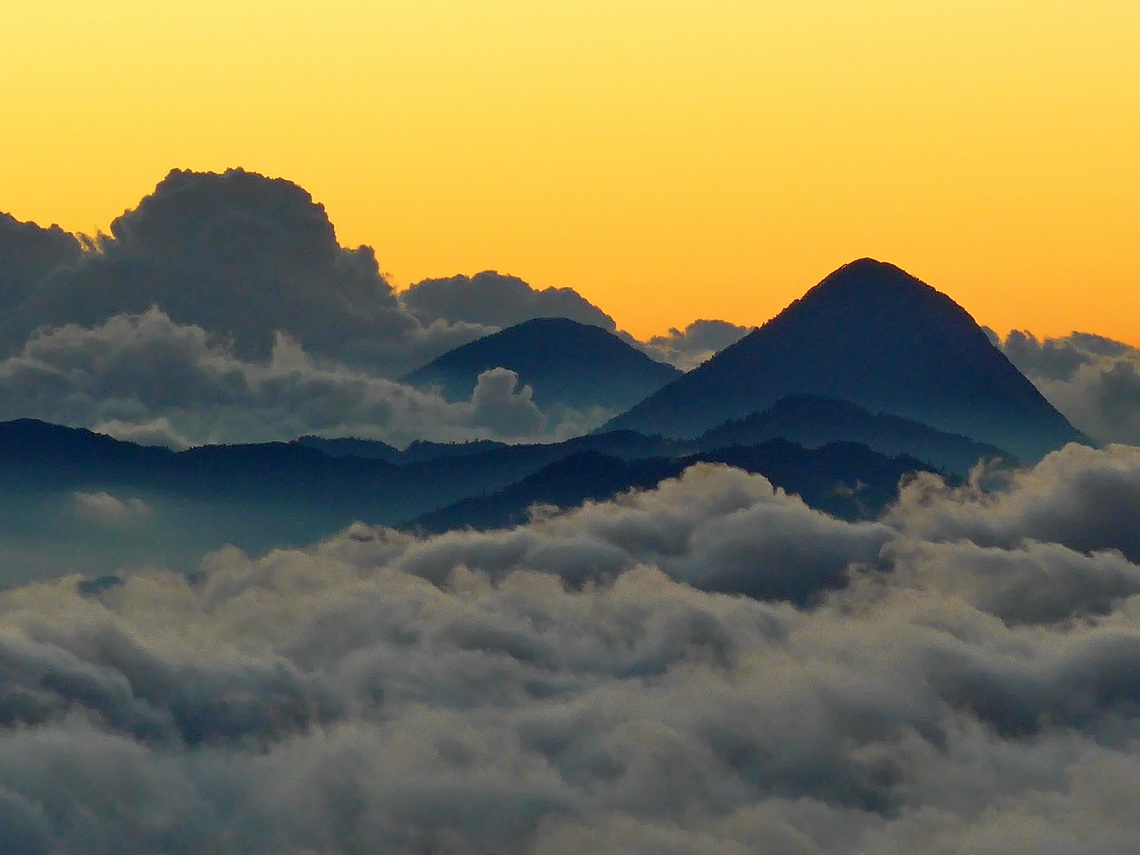 Thanks to higher sea-levels Central Guatemala enjoys an eternal spring with comfortable temperatures. The plains of the southern part are hot and humid again but there are some beautiful beaches on the Pacific Ocean. Large sugar cane fields dominate the landscape.

But Guatemala has severe drawbacks. Poverty, violence and crime are common. Its homicide rate is one of the highest of our world. The gap between poor and rich people is unbearable. Thrash is nearly everywhere on its main street. For us it was the most messy country so far in Latin America and we had a scary experience, too. However we spent twice a nice time in this terrific but sometimes dreadful country. 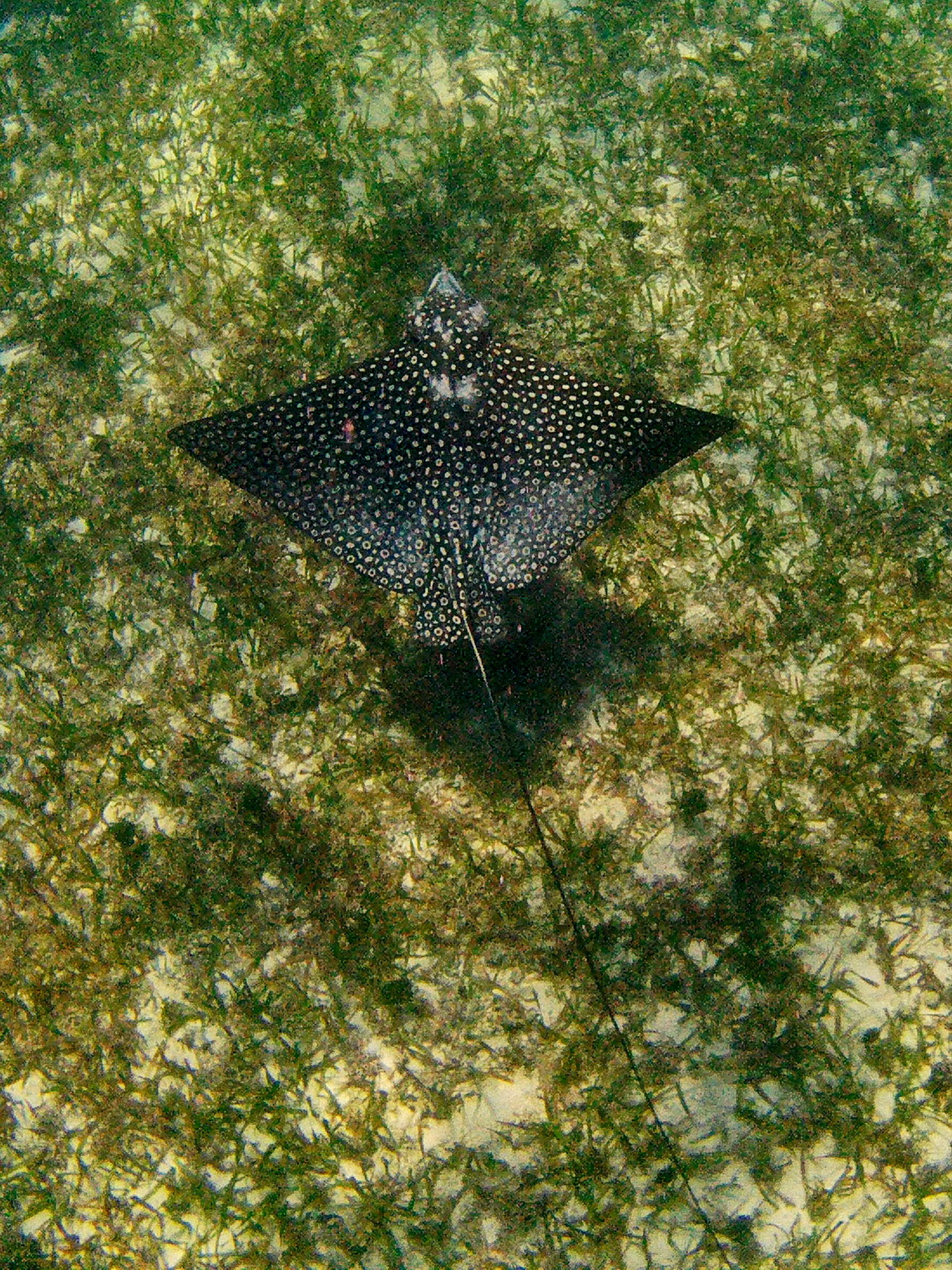 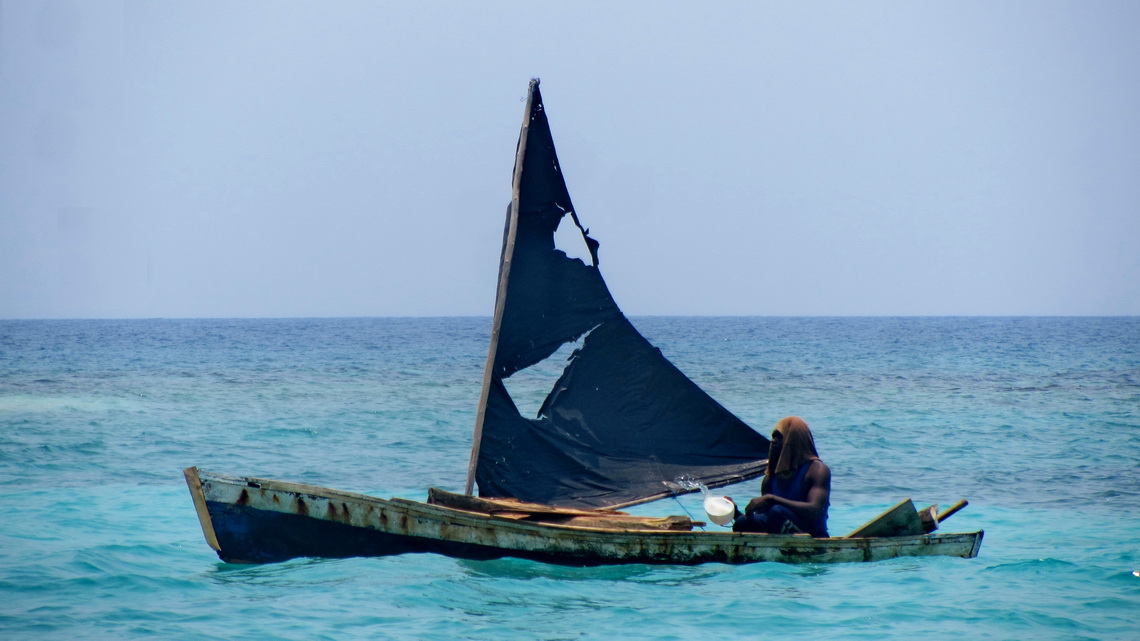 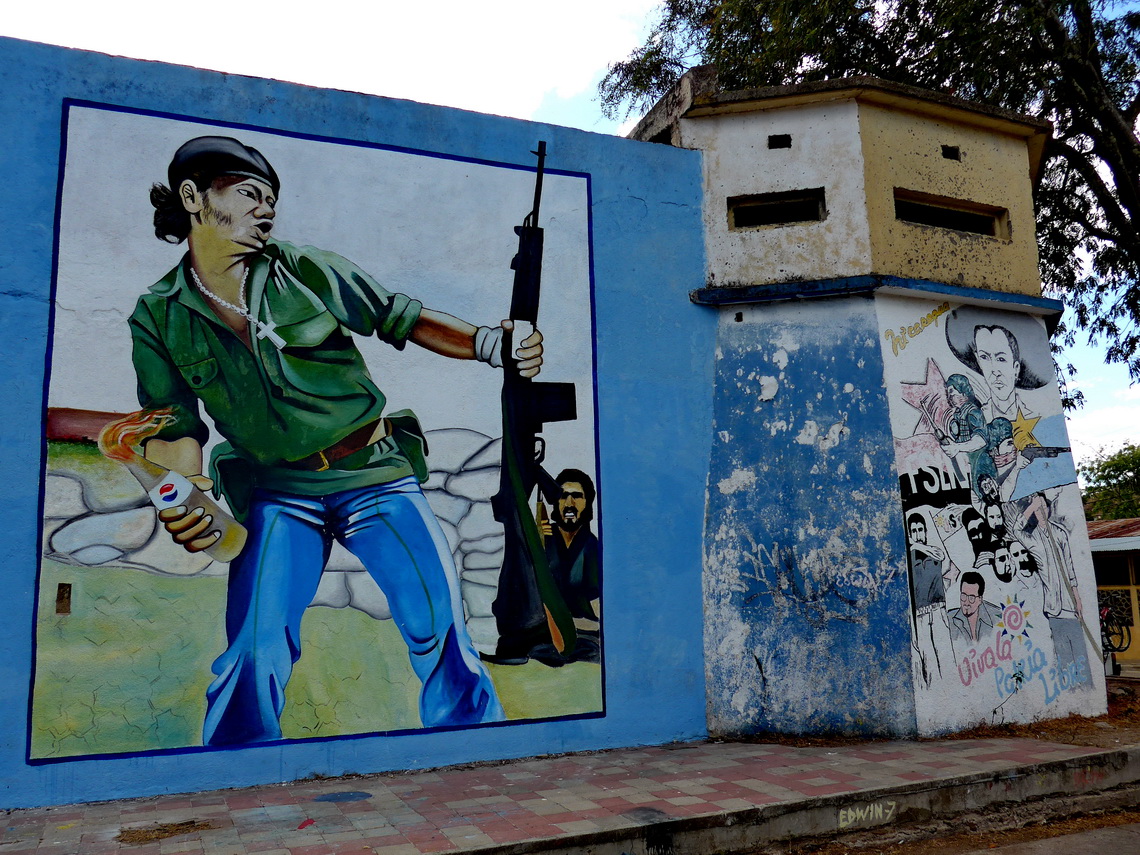 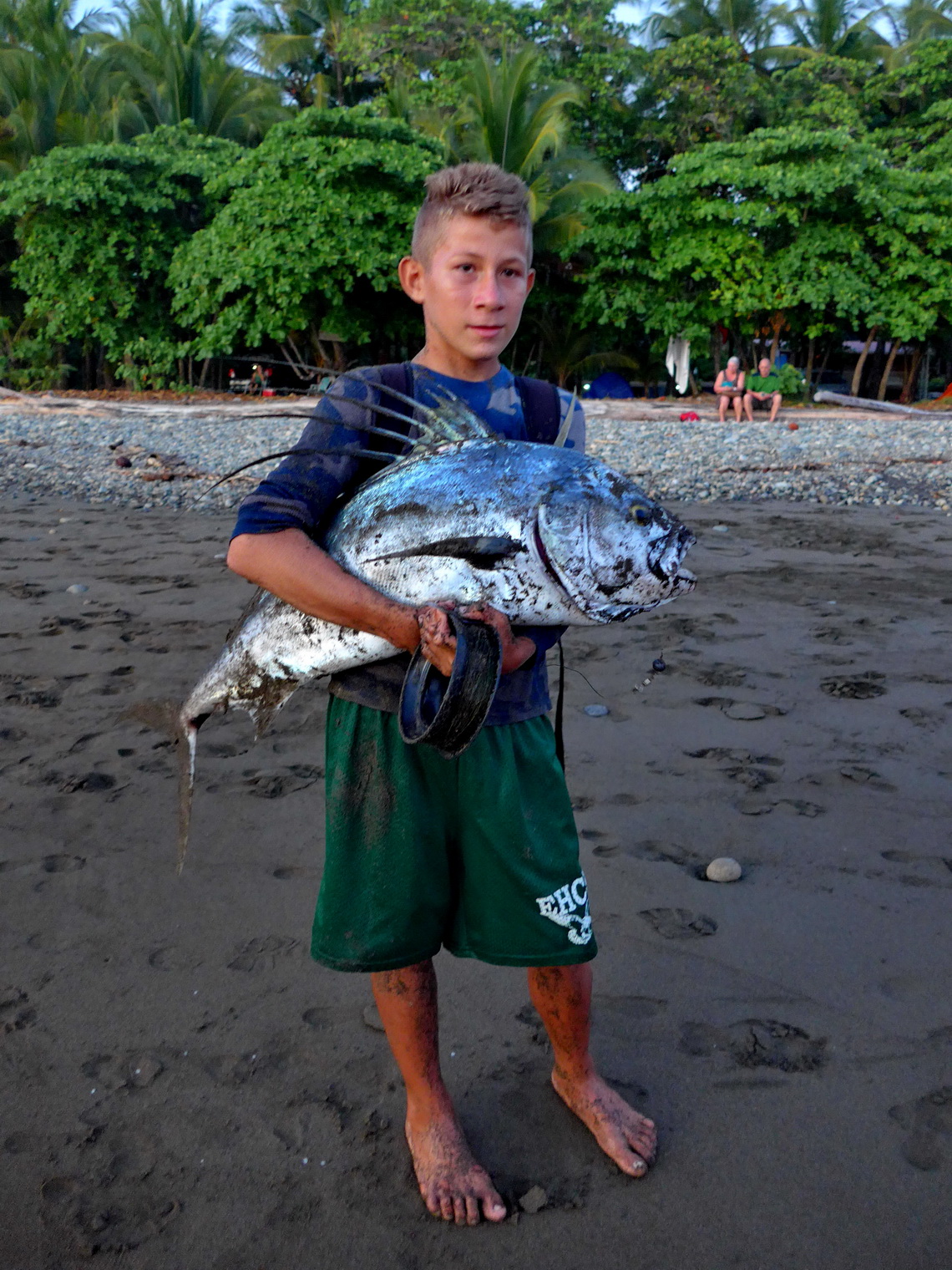 Panama is a marvelous country for travelers with gorgeous beaches, lush rain forests, friendly people and some mountains. Indeed its highest point Volcan Barú is more than 500 meters higher than the tallest peak of Germany. 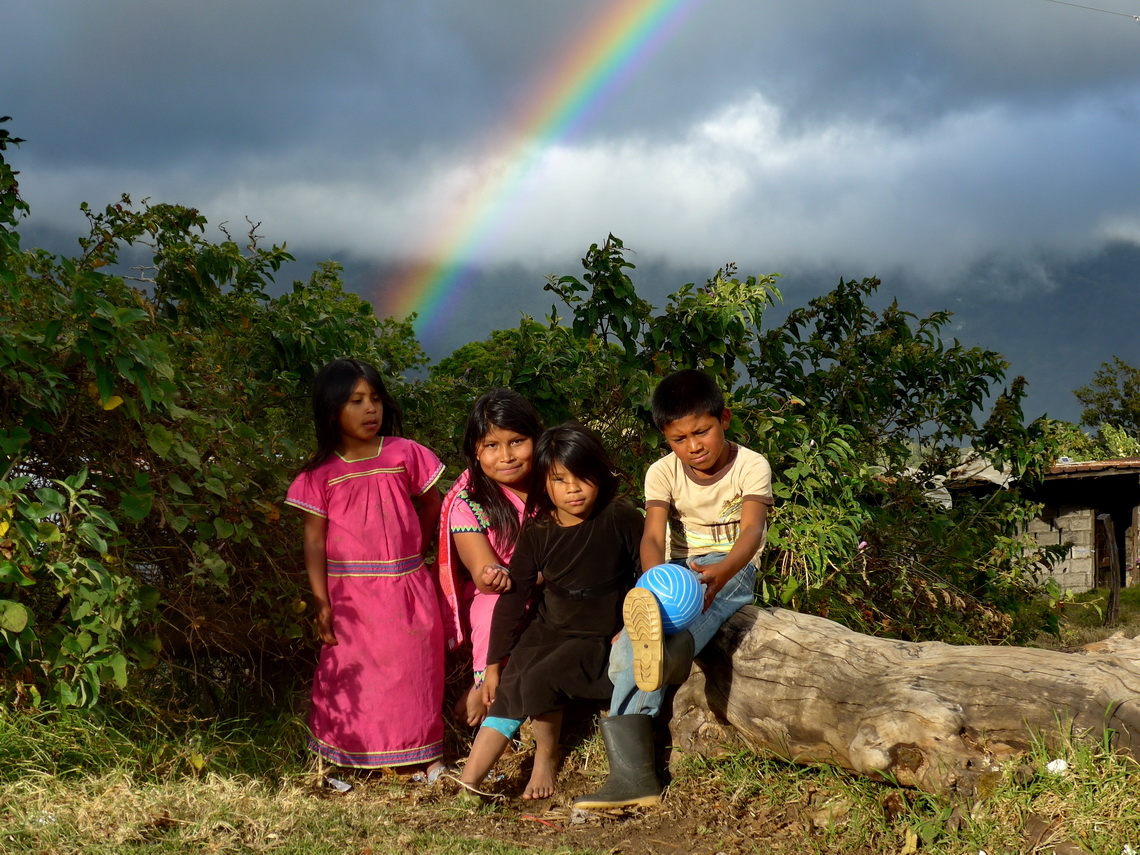 Its size equals Bavaria with less than a third of its population. It is famous for its canal which connects the Atlantic and Pacific Oceans for huge vessels. But there is a lot more to explore. Soon we felt in love for Panama.